Are you a good driver or a gunslinger? 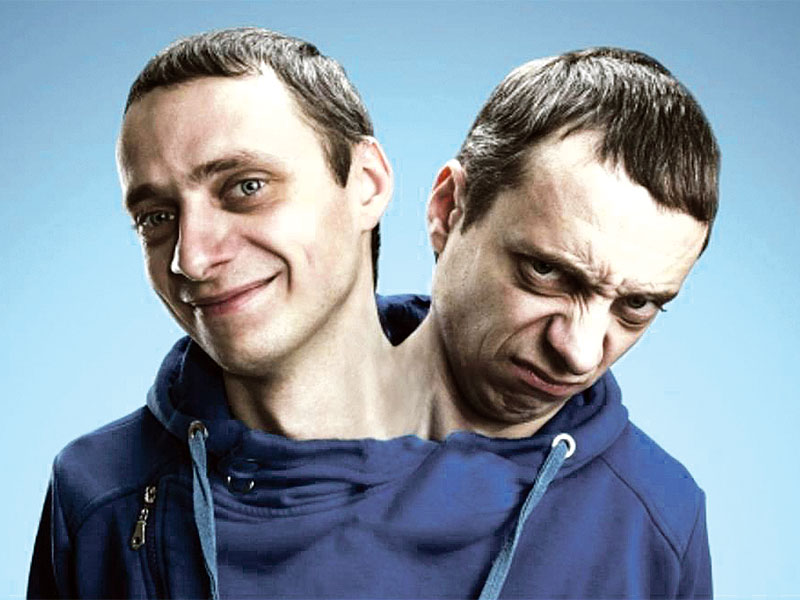 CHOICES: Who are we when faced with moral or ethical decisions?

Two summers ago a young girl visiting Marbella for a few month’s work experience died in one of the most horrendous accidents imaginable.  This lovely young woman was so conscientious about getting to work on time she took a ride home in a car that didn’t have enough seatbelts for all the occupants and with a driver who was well over the permitted alcohol limit.

They took the Ronda road but never made it to their destination.   This young soul was thrown out of the car through a half opened window and decapitated. She was the one in the middle without a belt and although she hadn’t been drinking, she was the one who paid the ultimate price.

She wasn’t irresponsible; she was young and naïve like most youngsters and she had no family to turn to. She had let the pressure of ‘doing the right thing’ or perhaps not making a scene or not having any other way to get home overwhelm her common sense.

It took me months to assimilate the horror. Why don’t they have posters plastered on every wall from Puerto Banus to the car parks with an emergency ‘pick me up if in doubt’ sign with a designated emergency telephone number?

I do somehow feel that it’s up to our resident community to help promote wiser choices or provide alternative solutions as well as selling and promoting alcohol consumption on all fronts.

Of course we also have those who are not so young but equally throw caution to the wind and drive anyway. As just one glass of wine can put us over the limit, I think anyone who ever drinks and has a car is guilty of this at one time or another, but perhaps we shouldn’t take such a blasé attitude when it’s more than that.

We all want to have fun and we all want to make money, so it’s also important that we do go out and help keep our local businesses flourishing at the same time!

It’s finding the happy medium and ways to remind ourselves when getting into our cars, or motorbikes, that most of us wouldn’t walk around with a loaded gun, even less so brandishing it around on a drunken night out, so why take the risk when we know, if we care to think about it, that even the best driver is as dangerous as a mindless gunslinger when loaded.