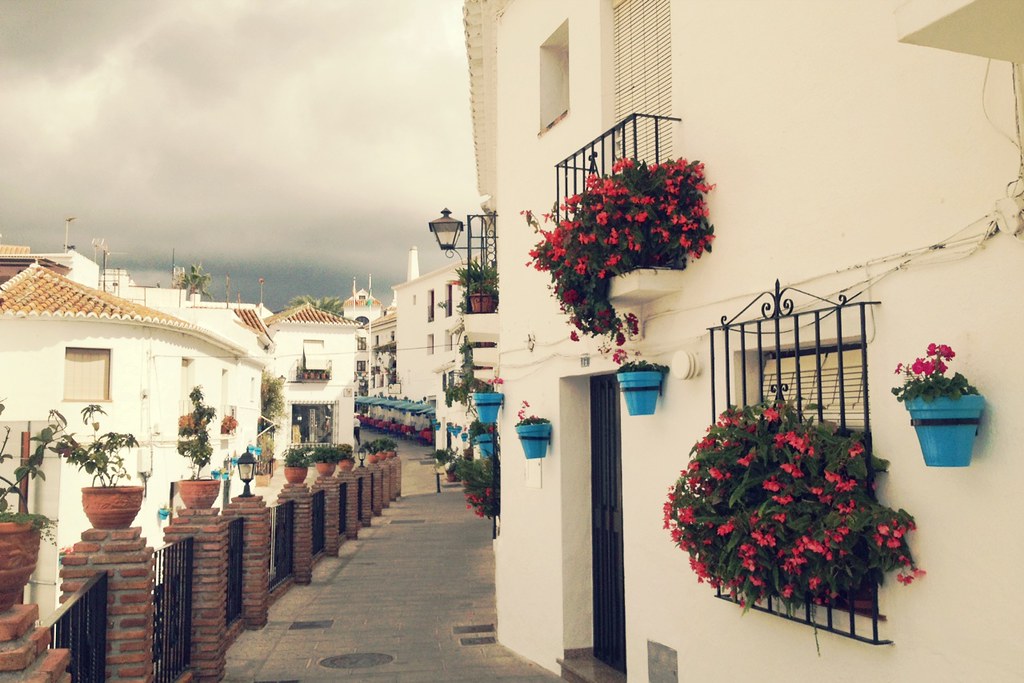 BRIT INCREASE: The number of Expats increase for the first time in six years. Source: Flickr

As of September 2019, The Malaga province has a total of 47,193 nationals officially registered as a resident. This figure represents an increase of over 1,000 since the end of 2018.

These figures represent the first time the number of expat residents has risen in six years following a period of decline in the region.

The previous record figure was set in 2013 when a total of 76,931 British residents were registered on their towns pardon, this coming at the height of the property boom and when the British Pound was at it’s strongest.

Since the, the Euro strength has fallen and the prices of properties on the Costa have risen, leading to a steady annual decrease in registrations.

Since 2016, and the UK Brexit referendum, numbers decline even more with political uncertainty and a further falling pound leading to many Brits being cautious and returning to the UK.

The uncertainty however has had a reverse effect this year, with many who are currently residing in Spain choosing to make their stay official and ensuring their paperwork is up to date.

The highest increase in British population is in Mijas. Currently nearly 10% of Mijas’ population are British and a whopping 324 residents have joined on the Mijas padron in two months.

Council sources say they hope a large part of the unregistered, floating population will join the census over the next few days or weeks when the outcome of Brexit becomes clearer.

“We continue to work very closely with associations of British residents and with the consulate to try to respond to the uncertainty that British residents in Mijas are suffering,” said Josele González, the mayor of Mijas.

He has given his unwavering support to the British community in Mijas whatever the outcome of the 31 October.