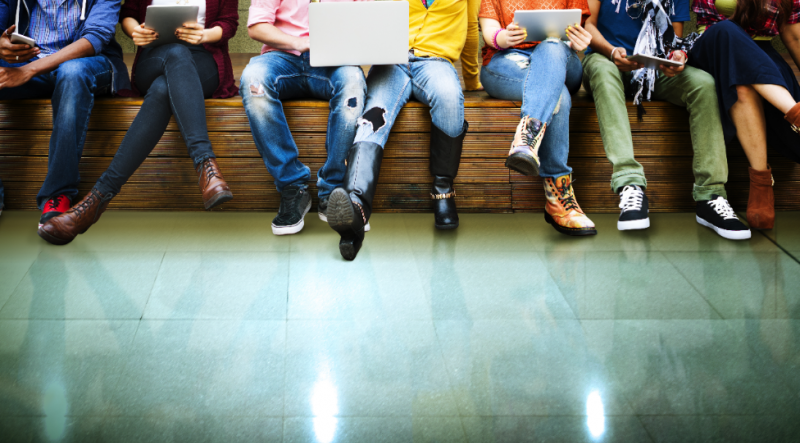 Secondary school in Torremolinos has mobilised for Abdoulaye Bamba, an unaccompanied foreign minor in Spain. Students at Costa del Sol secondary school are collecting signatures so that their classmate from Ivory Coast can continue studying alongside them.

Three months ago, seventeen-year-old Abdoulaye arrived in Spain in the search of a better life. The teenager arrived from a small rural area in Ivory Coast without documentation. He now lives in Virgen de la Esperanza care home in Torremolinos and has been enjoying his time at school. His friends know him by his last name, Bamba, and he has been making good progress with his Spanish. However, the care centre he calls home was only transitional until a final location was decided. The procedure can last months and by the end of it, most children have established close friendships and school routines.

Abdoulaye has been assigned a new centre, but his friends are adamant he should stay in Torremolinos. They went out of their way to speak with management at the care home in a bid to get him to stay, and are now petitioning for the Andalucían Board to review the case.

Headmistress at the school, Ángela Vázquez, has spoken about the ‘spontaneous’ mobilisation. She said she believes it is very painful for children to move after making good friends.

Abdoulaye has thanked his school friends for their support in a heartfelt letter, in which he relays his sadness at leaving them all behind. He asks his classmates that they remain friends and hopes the move will not mean goodbye forever.

The secondary school IES Costa del Sol is very multicultural and it has become usual to see students from care homes coming and going. Teachers explain that these youngsters flee their countries in search of work and new opportunities and many send money back to their families. They also add that the foreigners aren’t conflictive or aggressive as they usually are portrayed. In fact, many of them are eager to learn and thank their teachers at the end of the class. Many professionals in education regret that the system is designed in a way that the miners have to start over time and time again.

The petition has already reached the Department of Education in Málaga and Bamba has said he is deeply grateful for the unexpected wave of support.