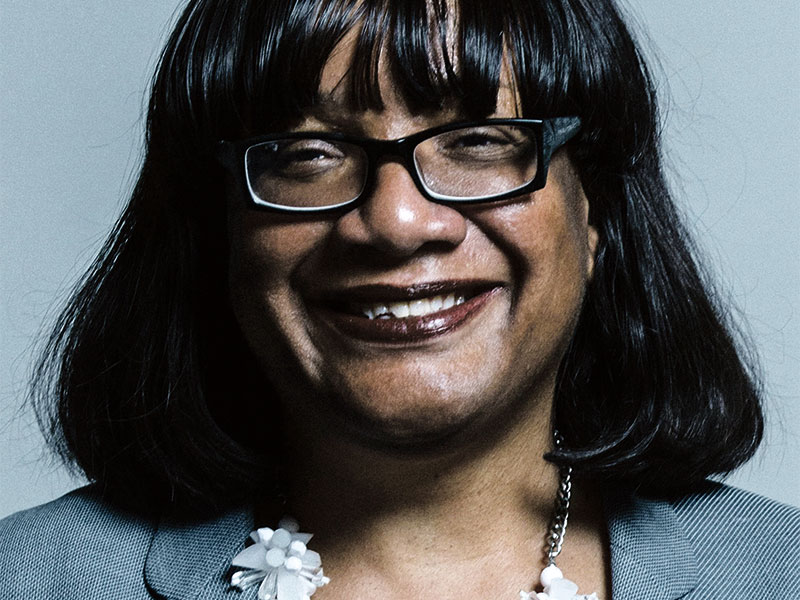 As most of you know, I don’t usually ‘do’ politics in this column.  In my opinion none of ‘em can be trusted.

The majority are either full on liars, or at best blatantly economical with the truth. Frankly I would never vote for any of them. However with this week’s blurb I simply have to make an exception.

In the light of Corbyn’s Labour manifesto, it is undoubtedly the responsibility of all clear thinking UK citizens to do everything in their power to keep this highly dangerous individual as far from the portals of Number 10 as possible.

The agenda of this man and his followers are quite categorically a mere red whisker away from the doctrines of pure communism. Everything that comes out of his mouth leans clearly toward the extreme left ideologies of the Marxist dictators he appears to hold in such high esteem.

Have no doubt whatsoever, should he get into power the Red leaders of the world will begin arriving at Number 10 in convoy. He hates everything the UK stands for. He will desecrate its fighting forces; expunge the UK nuclear defences and probably, after forming new alliances with his communist and terrorist pals, take them out of NATO altogether.

While the Nationalisation of most of the vital commodities is taking place (thereby handing his party and Unions complete control over the UK infrastructure) he will be busily scheming how to downgrade the monarchy to mere pawns in his own New Leftist regime.

There are two ways of introducing the politics of Communism into a country. Violence or stealth. With the former obviously out of the question, this party of dangerous miscreants has gone hell bent for the latter. Believe me; this devious lot doesn’t care a ruble about what the result of any referendum is likely to be. They couldn’t care less whether their policies are workable or affordable.

The only ambition they have is to gain power at any price. To achieve these ends they are prepared to offer up any bribe they think will suck the public in. Free transport. Free dental care. Higher wages for less work.

No education fees. Free child care. Pension reimbursements for women (not costed!) Increased benefits for all, etc etc. Plus, to appeal to its envy riddled young leftie followers, the persecution of anyone who has been successful in just about any form of capitalist enterprise whatsoever.

A careful look at their Nationalisation plans alone should be enough to wave glaring red flags. Where in their party of misfits are they going to find all the expertise of experienced business personal to replace those they intend to oust from these highly specialised managerial positions?

Can you really imagine the likes of Diana Abbott running the boardrooms of British Rail? Let me quickly add, that the rest of this shower in the race for power is none too impressive either.  But I would vote for any of them, including the Greens, if it helped keep this bunch of anti-sematic commies away from our children’s future. For all their sakes we owe them at least that.