I am still ‘in the system’ 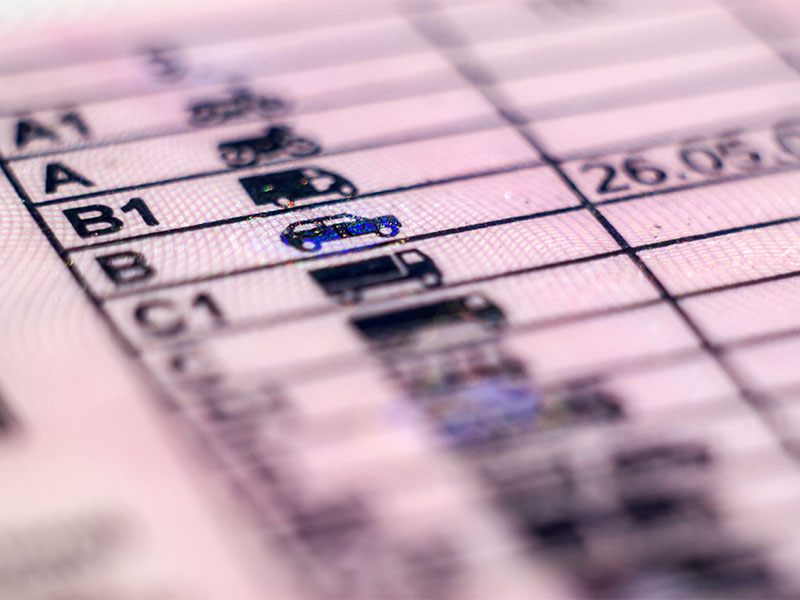 I WAS 70 this year so my English driving licence ran out. I decided I’d kill two birds with one stone and get a Spanish one which I applied for. Firstly I had to take a test.

Well it’s not really a test as such – it’s a bit weird. I had to go to a clinic and play some kind of 1980’s video game which somehow I passed. I then had to go and have my eyes tested. I don’t wear glasses even for reading.

The optician, I’m guessing they were an optician, put me in a room, turned the lights off and told me to put my hand over one eye and read the board which was about two miles away.

It wasn’t really but it might as well have been because I couldn’t read it that well. I pointed out I don’t usually drive with one hand over my eye in the dark. I was informed I had passed, but would need to wear glasses and it would be put on my licence and if I didn’t have them in the car I’d get fined. So I went to another optician and got two pairs of glasses – one for day and one for night. Simple eh?

Of course not! These glasses were for distance so when I looked in my rear view mirror or at the dashboard it was blurred. So, I then had to have them made into bifocals. I’m now the proud owner of two pairs of glasses that don’t seem to make any difference.

By the way, this was back in May. My birthday was in July so I reckoned I had given myself plenty of time to get my new licence. I went to a company that sends all the paperwork off to Trafico for you and that’s it – job done.

They take your UK licence and give you a piece of paper which allows you to drive in Spain, but not anywhere else. So here’s the problem. It’s now December and I still don’t have my licence. I am ‘in the system’ and we all know that means I’m stuffed ‘til someone decides that my application gets attended to. I called the gestor that sent it for me and told them that I had friends that had applied after me who had got theirs back already.

They said it was all to do with Brexit of course! Anyone got any idea how I can speed things up?