ENGLISH NEWS: Woman knifed to death named as ‘amazing’ mother-of-two who tried to break up fight 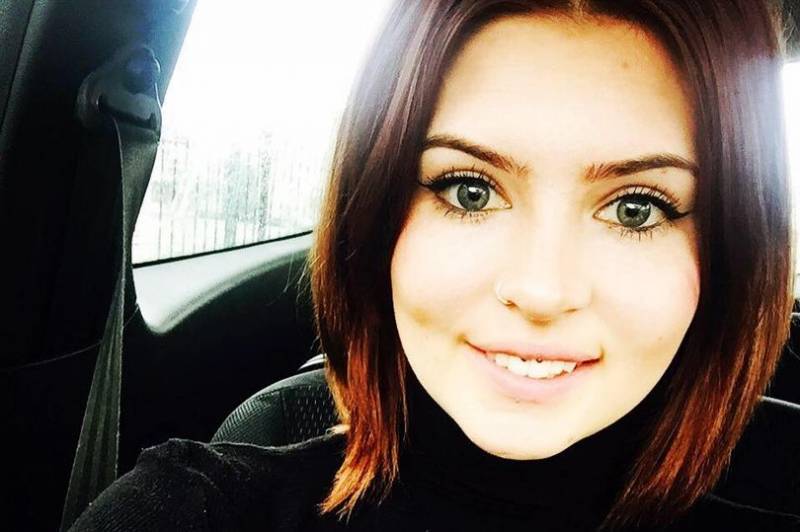 Levi Davis has been named as the woman who was tragically stabbed to death. Credit: Facebook.

THE young woman who was knifed to death in Northamptonshire, England, over the weekend has been revealed as a mother-of-two who was killed as she tried to break up a fight.

Named locally as 25-year-old Levi Davis, the woman was killed on Wellingborough Road near St George’s Way around 8.30pm on Saturday, December 7. The emergency services rushed to the scene after reports that a woman was lying in a pool of blood on the street, however, despite their best efforts, she sadly could not be saved.

Friends have revealed that Miss Davis, who lived less than half a mile away from where she was killed, was trying to break up a fight between two men when she was stabbed.

A woman who knew Miss Davis told the Mirror that she tried to get in the middle of them but ended up being knifed. She added that everyone that who knew the young mum is absolutely shocked and distraught.

Several young women in tears also paid their respects by lying flowers at the scene where the murder took place. One said: “Her name was Levi Davis and she was amazing. She lived very nearby. I don’t want to say any more about it but she was lovely and didn’t deserve this.”

Heartbroken friends have paid tribute to the mum on Facebook, where one wrote: “OMG I can’t believe this. Your poor little girls. RIP Levi Davis.” Another wrote: “RIP Levi, such a beautiful girl, always laughing whenever I saw you. So shocking and sad.”

As Euro Weekly News understands, there were increased police patrols in the area by neighbourhood and response officers to reassure the local community after the murder. The area was also cordoned off by police as forensics teams searched for crucial evidence.

In response to the harrowing incident, Detective Inspector Pete Long appealed for witnesses who were in the area at the time to come forward as they may have critical information. He said:

“This was an extremely tragic incident in which a young woman has lost her life and I want to reassure people that we are doing all we can to bring those responsible to justice.

“This incident has really shocked the Rushden community, many of whom were on the scene last night, and I would ask anyone who was there and saw what happened to please come forward with your information.

“Likewise, if anyone has any information about last night’s events or any dashcam footage of the area at the time, please come forward.”

Anyone with information in the UK can contact Northamptonshire Police on 101.