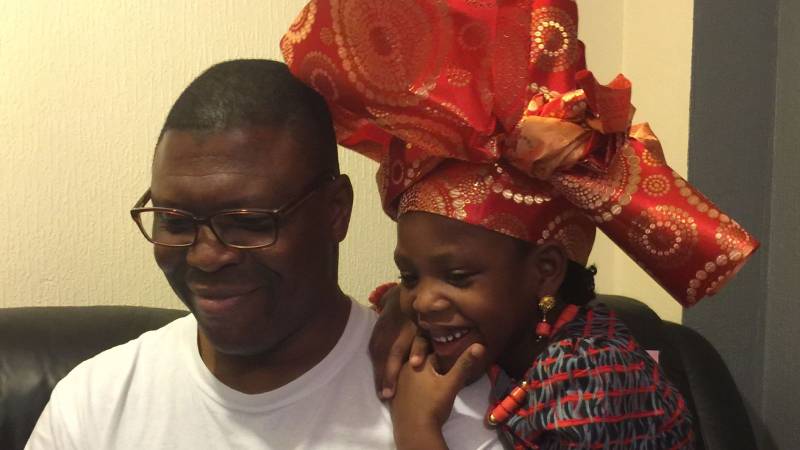 SPAIN’S Guardia Civil has said it has not authorised the re-opening of a pool in which three members of the same family drowned on Christmas Eve.

This contradicts a statement made by Club La Costa World on Spain’s Costa del Sol which said the police force had given the go ahead to reopening the pool.

Guardia Civil sources have indicated there could have been a misunderstanding by the resort when the agents informed them that they had not found any anomaly during the inspection of the pool systems and that this was interpreted as authorising its reopening.

Speculation that a suction pump may have malfunctioned, pulling the 16-year-old boy, nine-year-old girl and their 52-year-old father under the surface have been called unlikely. The Guardia Civil inspection has found no outstanding problems with the systems in place.

More details have emerged about the tragedy. The victims are members of a family of five. The parents and their children had arrived at the Club La Costa complex on December 21 and were staying in one of the resort’s apartments, where they planned to stay until the 28th.

The alarms went off at around 1.30pm, when the 112 Emergency Service received a call alerting them that there were three people in the water of a pool at the Club La Costa complex.

Several employees proceeded to perform CPR exercises, as did another client.

The resort doctor also arrived within minutes and coordinated first aid until the emergency services arrived, which could do nothing to save the life of the father and two of his children. Once the death was certified, the judicial committee was activated and the bodies were transferred to the Institute of Legal Medicine (IML) in Malaga, located on the grounds of the City of Justice.

In a statement to police the 14-year-old sister of the girl who died said she had been playing in the pool when the nine-year-old lost her footing and slipped into the deep end. She raised the alarm and her brother jumped in to try and rescue the girl, followed by the father.

None of the family could swim. No lifeguard was on duty. It is not a legal requirement due to the size of the pool, although there is one on duty in the summer months. Police say all the required life-saving floats were present.

The father has been named as 52-year-old Gabriel Diya and his children Praise Emmanuel, 16, and Comfort, aged nine. Gabriel Diya is named online as the manager of Open Heavens Church in Charlton in south east London.

Gabriel leaves behind his wife Olubunmi and his daughter Favour, both of whom were at the resort at the time of the tragedy. It is understood Mr Diya and his daughter were both British, while his son was American.