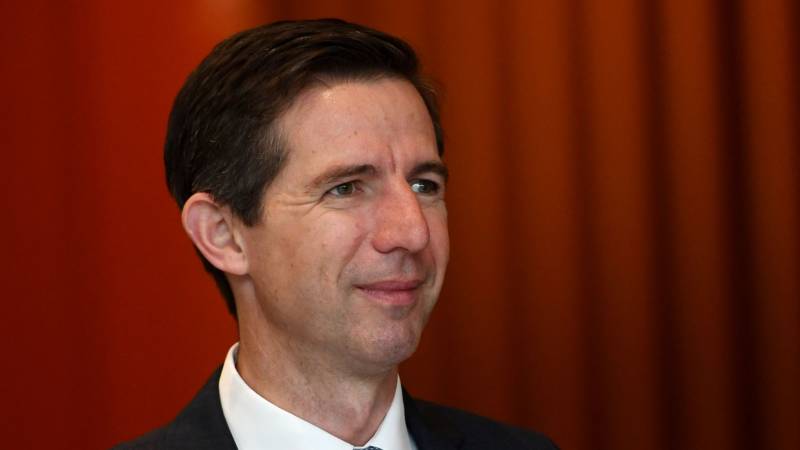 As the Brexit deadline looms closer in the United Kingdom with Prime Minister Boris Johnson talking up free trade deals with countries outside the UK, Australian trade minister say’s he can’t see a free movement deal being on the table in negotiations.

At current times, Visa’s are required to enter Australia and it lists as one of the hardest countries in the world to obtain residency despite the strong bond between the 2 nations.

“We’re not into full negotiating mode and we will have to see what the UK aspires to.But noting that work rights and movement of people in the UK has been a big part of the European Union debate, I would be surprised if complete liberalisation around migration and labour rights was on their agenda.” said the trade minister.

Although he did say that he expected existing immigration rules would be adjusted to allow “more flexibility” between the countries. He further went on to say “”How you draw the line around rights to access work visas and other visas is a different question, that has an entire spectrum of grey, between the black and white of no movement and unfettered movement,”

With many British export companies in the UK who export goods to Europe fearing what lies ahead especially if a no deal situation arises as leaders in Europe can’t make agreements, heads of business are desperately looking for other angles to exports.

There are many loop holes though, although these loop holes could see the British companies re establishing themselves in other parts of the world to be able to supply countries like Australia.

As we reported in our world news section previously, Chinese factory owners for instance to get around the embargo and tariffs for supply to the United States are opening operations at a vast rate in Vietnam. British manufacturers and suppliers could potentially do the same, and this channel whilst still requiring a visa to visit customers is far easier to obtain.

Britain’s international trade secretary Liz Truss promoted the idea of free movement between the two countries during a visit to Australia in September, but nothing really has aspired from that since with her also back tracking a little on her comments.

Trade deals especially between countries who both speak the same language should be far easier said businessman Managing Director Mark Hotson he said ” It just doesn’t make sense, we import and export furniture all over the world but trying to trade in Australia is near on impossible, most of our importing for our wholesale arm of the operation now comes from Vietnam, to obtain a visa is very simple and we are always welcomed, whilst Australia is a night mare, but I see Vietnam operations supplying Australia with no issues and easily obtaining visas”