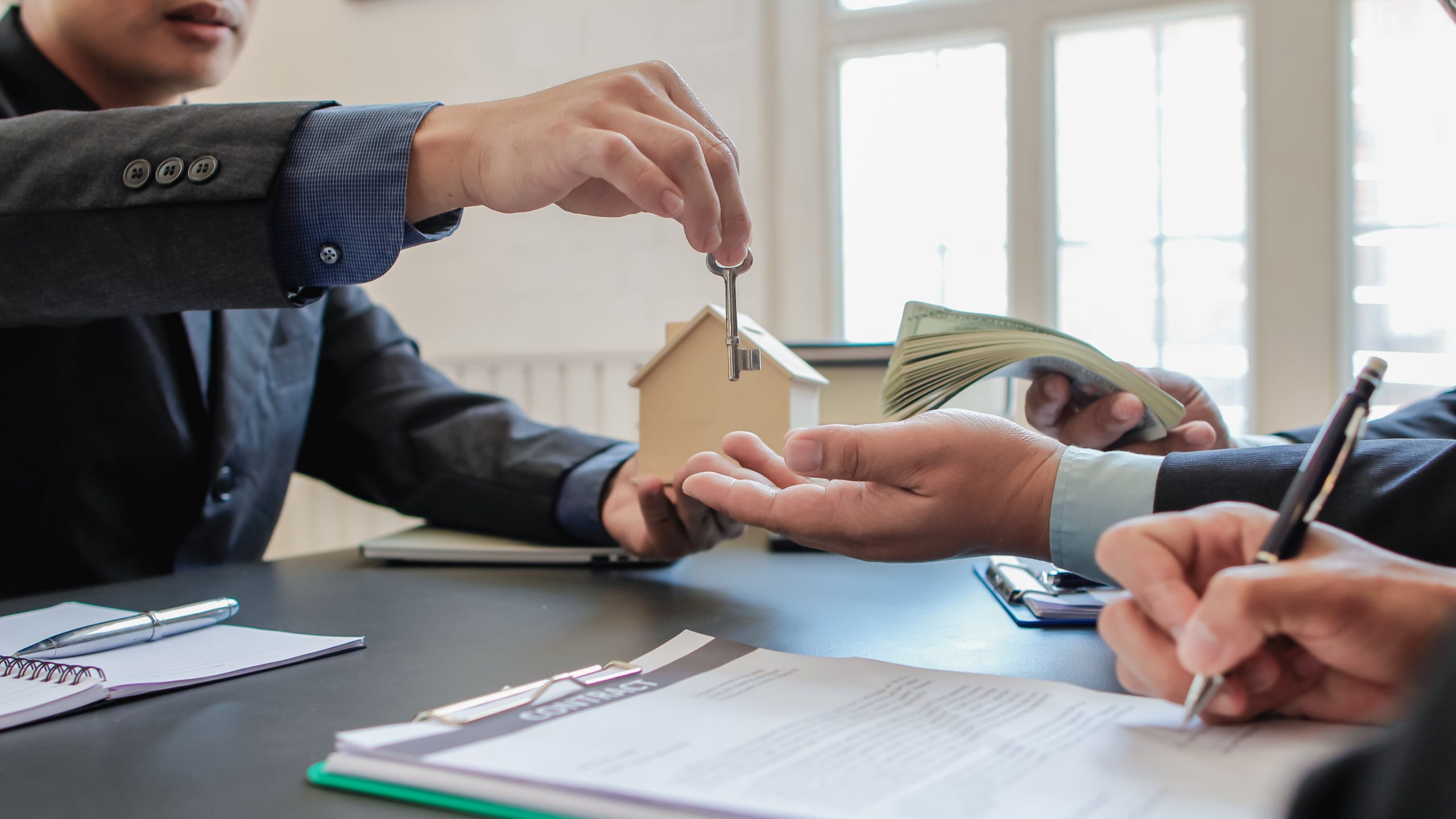 Can he register his property?

Renting in Spain is a complicated process that is acerbated by the sky-high prices of recent times. The new Spanish government has proven its commitment to stabilising property letting, as ministers finalise their plan to limit rent prices.

The legal document known as the Rental Price Index is almost complete and government members hope it will limit rental prices in areas with high demand and rising costs. The index compares recent leases registered in the IRPF with the individual characteristics of the property recorded in the cadastre.

Data corresponding to the income of landlords from 2015 to 2018 was also given to development experts for analysis. To finish the process, Ministry technicians in collaboration with the Bank of Spain and the National Institute of Statistics, are cross comparing all the information relating to rented properties.

At first, the Index was created as a reference for autonomous and municipal governments to construct their own official indexes to regulate the ever-growing rental market. However, according to the new program signed by PSOE and Unidas Podemos, the document will now become the official basis for limiting rental prices in especially affected areas.

The new rental price index will be renewed annually and will show the average values of monthly rent in different neighbourhoods and districts countrywide. Although, the first advances of the information collected by the Ministry of Development were far from the figures presented by the main real estate online portals. The average prices disclosed in the publication didn’t coincide with the reality of renting, as citizens assured that no apartments were available for those low prices.

While the limits on rent are welcomed by many struggling tenants, regions including the Community of Madrid have already confirmed that they will not put a cap on their rental market. The Town Hall of Madrid announced it would be willing to go to court if the new housing measures were imposed on the city.

Other communities like Catalonia and the city of Barcelona have been trying to control the rise in rental prices for months. Unfortunately, the government’s efforts to help were not supported by all the parties in the Spanish Parliament.