No Deal Brexit May Devastate the English Premier League 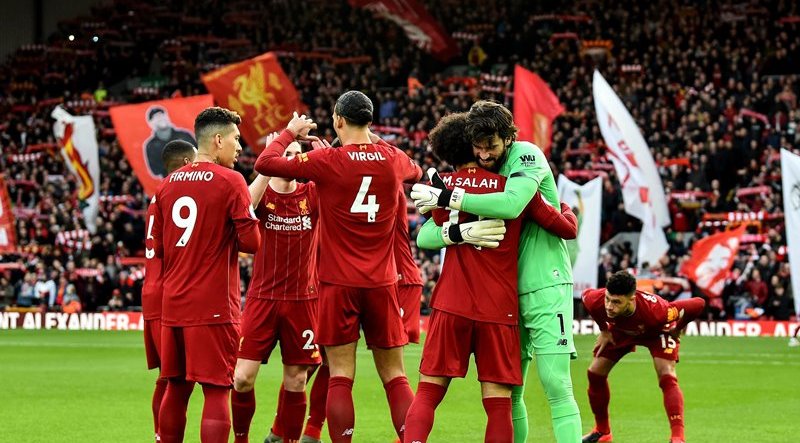 AT the moment it is estimated that 41 per cent of all of those players signed to Premier League football clubs either come from the 27 member States of the European Union or from Countries in Africa and South America who have dual citizenship.

A further 18 per cent are from non EU countries meaning that a total of 59 per cent are not British or Irish and to lesser extent, any problems caused by the need for work permits with a No Deal Withdrawal would also ricochet into the Football League and the Scottish League.

There is also the question of managers with just nine out of 20 being British so could it be farewell to Klopp, Guardiola and Mourinho at the end of 2020?

Generally those who are considered foreigners need to be able to prove that they have played a certain number of competitive matches for the team transferring them in the previous two years, depending upon the country and its FIFA ranking.

Youngsters who will have to be at 18 (as opposed to the current 16) would be unlikely to be granted work permits as only a select number will have played for their local teams for the requisite number of years.

At the moment, any EU player may enter the UK even if they have a conviction but this could mean that players of the calibre of Lionel Messi could be ineligible to be transferred to a UK club, or in fact even be allowed to travel to the UK to take part in Champions League matches.

There’s a lot for football fans to consider and they may perhaps need to lobby their MPs to keep their clubs safe.