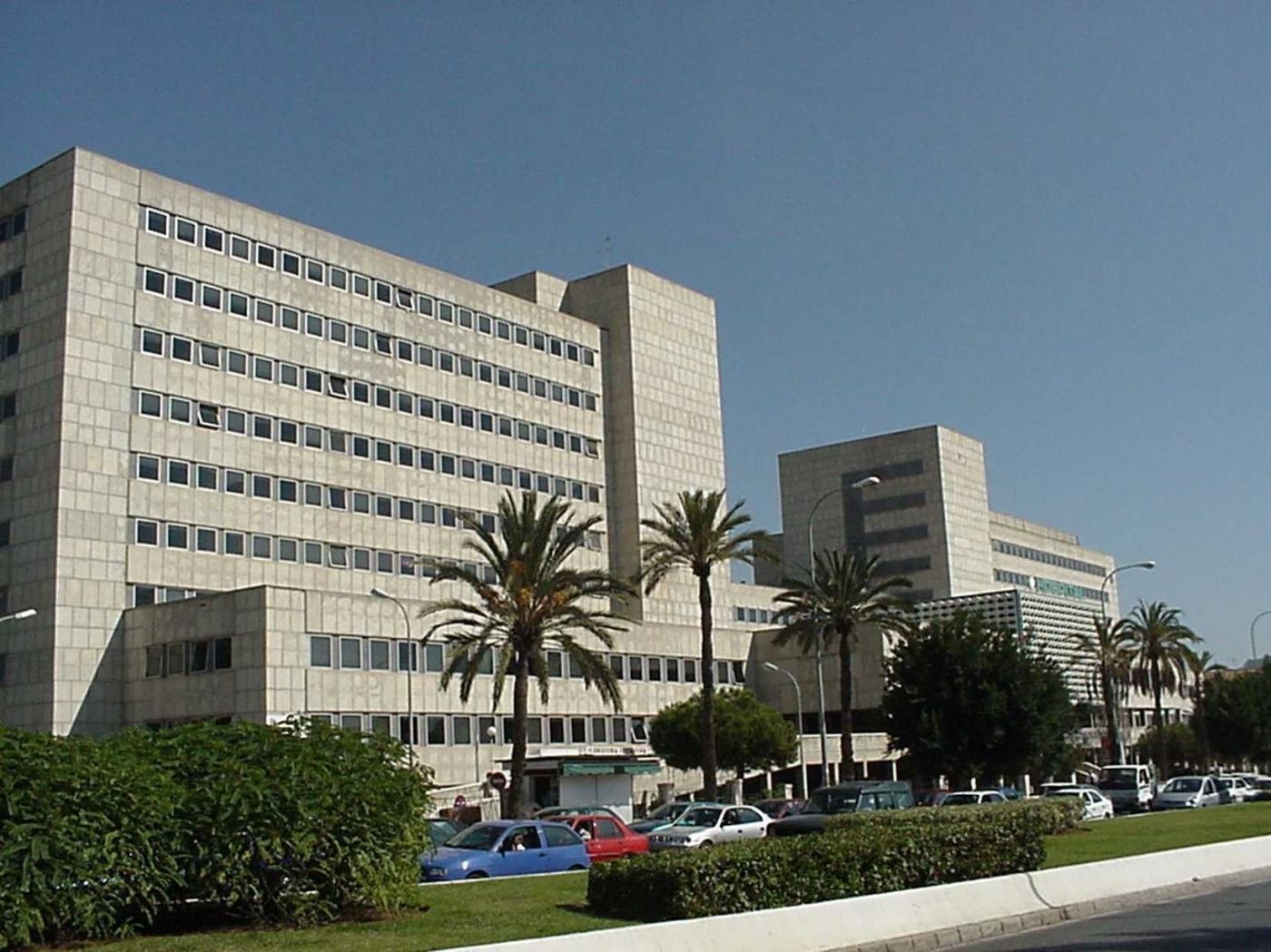 SPANISH authorities in Malaga have today located a 34-year-old British woman, who had given birth at the Hospital Materno Infantil, at the request of British judicial and child protection authorities.

The woman travelled from Birmingham to Malaga in the late stages of pregnancy and at risk of complications in childbirth, both for her and for the baby, as reported by the Delegation of the Andalucian Government in Malaga through a statement.

The authorities, in communication with the Social and Child Protection Services of the UK, were aware of the troubled background and social history of the woman, who after learning of measures to be taken by the Family Affairs courts with regards to the care of the baby, decided to fly to Malaga accompanied by a relative.

In close collaboration with the Judicial Police and the Health Service, the Adscrita Police Unit learned that the woman, at the end of January, gave birth at the hospital and asked to be discharged despite giving birth by caesarean section.

In addition, in collaboration with the Comisaría de Policía Nacional of the Malaga Airport, officers verified that the young woman had not used her return ticket with the airline to return to the United Kingdom, so police investigations intensified due to fears for the baby’ss health.

However, despite extreme measures taken by the woman to hide herself, investigators managed to locate her in a holiday apartment in Arroyo de la Miel, Benalmádena.

After informing the young woman of the measure taken by the UK authorities the baby was taken into care by the Child Protection Service of the Andalucian Government in order to carry out the pertinent procedures before passing the case back to British Social Services.