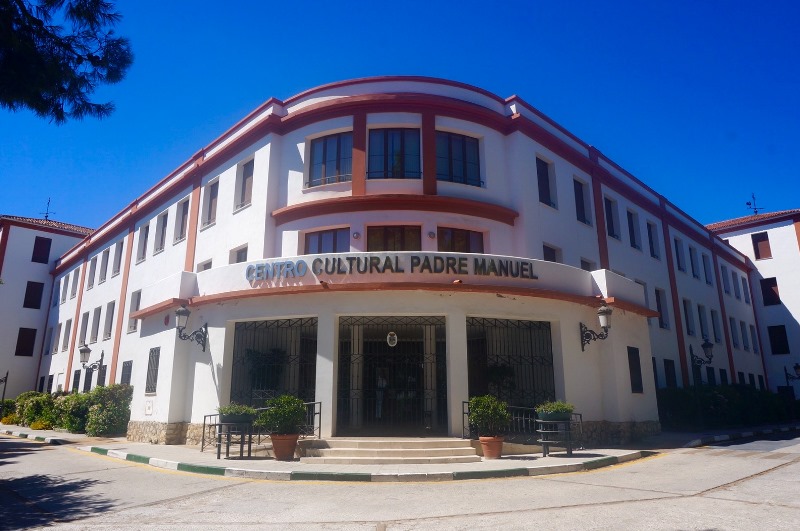 IT was as long ago as 1992 that the concept of a university to be situated in Estepona was first considered but it is only now some 28 years later that it seems to be closer to realisation.

The Antonia Guerrero Foundation has requested that the council makes available the facilities at the Father Manuel Cultural Centre as the initial headquarters of the future University of Estepona until the construction of the university campus is completed.

Whilst the council is in favour of this in principle, use cannot be granted until such time as approval is received from the Junta de Andalucia for a university to be sited in the town and other arrangements have been made to relocate those who currently use the centre.

Things are still quite a way off as the Foundation has to undertake a number of studies in order to establish the demand for such an educational establishment and also determine that both the internal structure of the town and the availability of professionals to staff the university are suitable.

The siting of a university in Estepona would bring benefits of all types to business, local residents, and scholars and attract those in nearby towns who wish to undertake a university experience without having to travel too far.

If it is recognised by the Andalucian Education Department and complies with its rules and regulations, it is probable that students from overseas will also be attracted to attend assuming that affordable housing is easily available.

Whilst the Father Manuel Centre is a thriving operation, it was acquired in 1995 by the council who at that time stated that it would become the centre for the University of Estepona and this is how it is recorded in the Municipal Property Inventory.