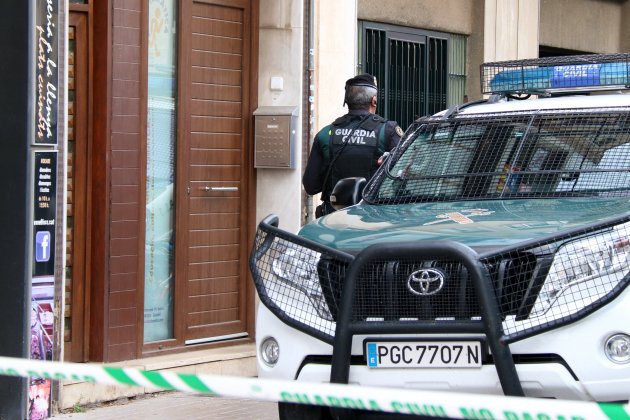 AS TOWNS AND CITIES ACROSS SPAIN BECOME VIRTUAL “GHOST TOWNS” THE DARKER SIDE OF OUR COMMUNITIES SUCCUMB TO DESPERATE MEASURES FOR SURVIVAL.

Local police in Fuengirola Spain have been deluged by calls from residents regarding smash and grab thefts from their parked cars. As no-one is allowed out, thieves are taking advantage and breaking into the thousands of cars outside people’s homes and parked on wasteland.

They are also looking into a spate of meat thefts from refrigerators on balconies, in fact anything left outside comes becomes fair game.

It is a way of life for most Gypsys, they earn a living robbing people, it’s as simple as that and it’s impossible to ignore the fact that in these desperate times they are taking desperate measures to survive. It is advisable to lock your possesions securely away and just be aware that they will be on the prowl after dark.

Where have the Looky Looky men gone?

There are complete streets in Fuengirola that are occupied by the street vendors we know as the “looky looky men”, As many as 10 of them have been known to live in just one apartment, they send most of their money “home” to Senegal and their families must be suffering too. They must be finding it har too, it has been reported many times that they don’t just sell sunglasses…

Last night in Malaga, a local Spanish resident filmed a “Ram Raid” and posted in on Facebook. They smash the front of a shop in and Police crash into the side of the shop and chase after the raiders. Copy and paste the URL link below to watch the video then click on the box at the bottom right of the video to maximise.

THIS ARTICLE WAS BROUGHT TO YOU BY THE ENGLISH FUNERAL DIRECTOR
The English Funeral Service is owned and run by Tony Smith, Tony says “I am the only qualified English Funeral Director working in the Murcia Province. My company provides a complete 24hr funeral service to the whole of Costa Calida, Costa Blanca South and the Costa Almeria regions of Spain. I am first and foremost a professionally qualified funeral director with over 30 years experience.
Contact on +34 650 63 17 19 or http://www.englishfuneraldirector.com