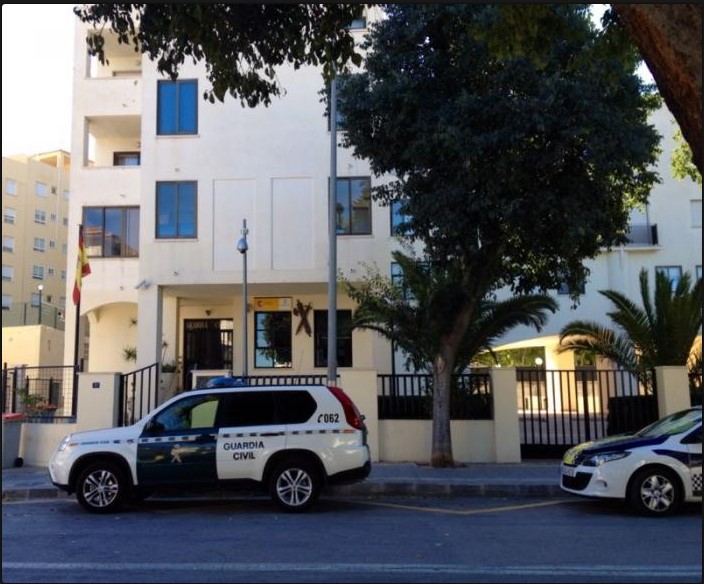 GUARDIA CIVIL officers from the Calpe post helped a family without money or food for their children.
It all began when the town hall’s Social Services department rang Marta, a mother-of-three, cancelling her appointment. “They didn’t even give me time to answer,” she said.
She later explained to the Spanish media that her daughters aged 10 and 6, who usually have free school meals, had been at home for a week.
“There was no food in the house and I decided to go to the town hall,” Marta said.
She didn’t get there because a Guardia Civil patrol stopped her and when she said she was on her way to the town hall, they told her it was closed and she should go home.
Once back, unable to stop crying, she rang the 112 Emergency number.
“The operator took my details, telling me not to worry and that she would sort it out.”
Minutes later the Guardia Civil called, explaining that the Red Cross couldn’t bring food for a couple of days as they were still arranging deliveries.
“They asked me what I needed and I said just the basics, not luxuries but pasta for lunch and something for breakfast,” Marta told the media.
Minutes later the doorbell went and when she opened the door, the two Guardia Civil officers who had stopped her earlier were standing there with bags laden with food.
“I couldn’t believe it.  I thought everything was lost and that there were no good people left but I was wrong. I never imagined they would go to the supermarket and pay for it from their own pockets, then bring it here,” she explained.
“They even brought sweets for the children.”
Two more Guardia Civil officers brought more food the next day from Ana, who works in a local bar and had learnt about Marta’s situation.
She enclosed €10 and as the two officers each gave her €5, Marta was able to buy nappies for the baby.
“I just don’t know how to thank people enough,” she said.

Currencies Direct
This news article is brought to you by Currencies Direct
Currencies Direct’s mission is to make people’s/businesses lives easier by making the flow of money around the world simpler and more direct. They change money from one currency into another. There’s more to it than that, but they like to keep things simple.
Let’s talk currency! Contact them now on 950 478 914 or http://www.currenciesdirect.com