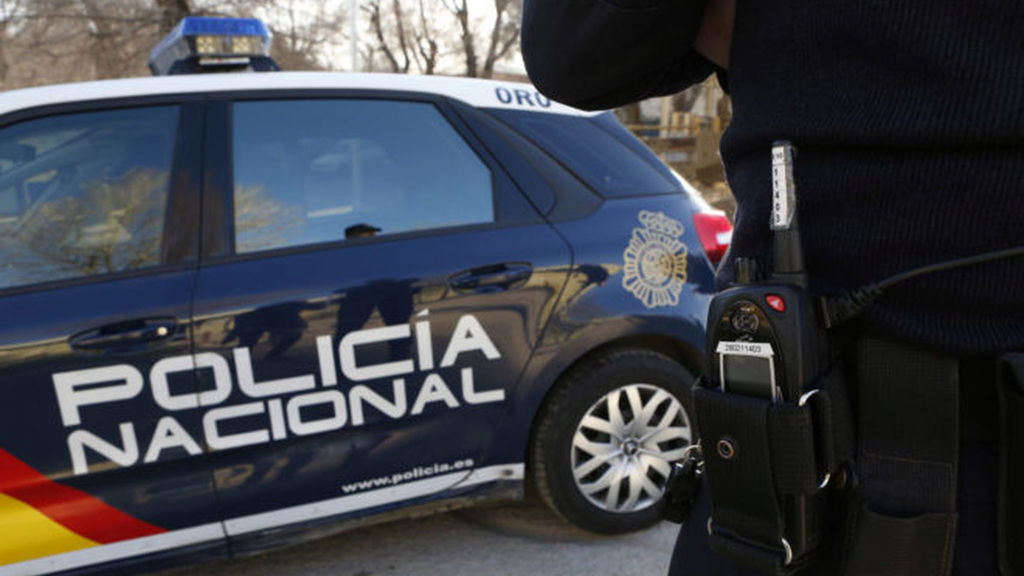 A MAN and a woman in their 40s have died after reportedly drinking pure alcohol at a party in Alicante. A third person is in hospital being treated for symptoms.

The deaths occurred within the space of several hours at two separate addresses, but sources claim “all indications suggest the victims drank the alcohol at a house party held at the weekend”, during a national lockdown.
It has not been established whether they were drinking 70 or 96 proof ethyl alcohol, Informacion reports. Post mortems are expected to be carried out today to clarify the exact cause of both deaths, and samples have been sent for toxicology reports.
The first victim, a 40-year-old man, died at around 2pm yesterday afternoon, at a home Avenida de Elche, Alicante. The deceased was living at the property while caring for two elderly people who notified emergency services.
Health workers, Local and National Police attended the scene, but could not save the man’s life.
While investigations were taking place, a second 112 call was made, reporting a woman, 45, who was convulsing. She also died at the scene, while a 28-year-old male relative was taken to hospital showing signs of intoxication.
Police learned all three were known to each other, and had been to the same party, where they are believed to have mixed pure alcohol with soft drinks.
Emergency services in Alicante also dealt with two separate deaths of what are believed to be natural causes yesterday afternoon.
A woman aged 79 and a man, 73, were discovered at their repsective homes after neighbours reported not seeing them for weeks.
The man’s body was discovered shortly after 5.30pm in Calle Doctor Nieto. Firefighters from the Alicante Prevention, Fire Extinction and Rescue Service (SPEIS) were called by the National Police and, equipped with a ladder, climbed to the 10th floor of the building to enter through the balcony.
Inside they found the elderly man’s body. Because neither of the victims had been seen for more than a month, their deaths are not initally being treated as coronavirus-related.