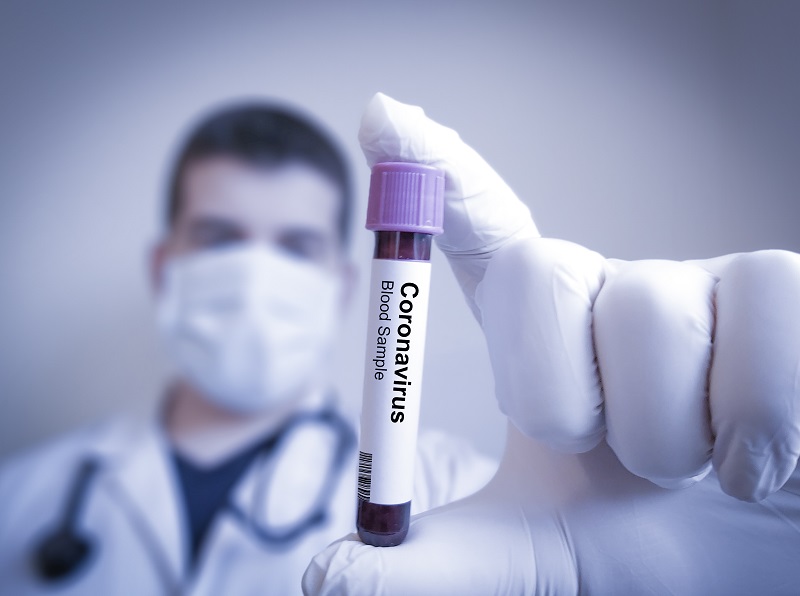 IT feels like a world without end, but we only became aware of the coronavirus in December.

Scientists have been working around the clock all over the world, but despite their efforts there is still so much we do not understand, and we are all currently part of a global experiment trying to find the answers.

Below are questions about the deadly virus that are still yet to be left unanswered.

How many people have actually been infected?

There have been hundreds of thousands of confirmed cases around the world, but this is only a fraction of the total number of infections. And the figures are further confused by an unknown number of asymptomatic cases – people who have the virus but don’t feel unwell.

Developing an antibody test will allow researchers to see whether anyone has had the virus. Only then will we understand how far or how easily the coronavirus is spreading.

How deadly it really is?

Until we know how many cases there have been, it is impossible to be certain of the death rate. At the moment the estimate is that the cases which had an outcome, 18 per cent of those have died. But if there are large numbers of asymptomatic patients, the death rate could be lower.

The full range of symptoms.

The main symptoms of coronavirus are a fever and a dry cough – these are the ones you should be on the look out for.

A sore throat, headache and diarrhoea have also been reported in some cases and there is mounting speculation that a loss of sense of smell may affect some.

But the most important question is whether mild, cold-like symptoms, such as a runny nose or sneezing, are present in some patients.

Studies have suggested this is a possibility and that people could potentially be infectious without knowing they are carrying the virus.

The role children play in spreading it.

Children can definitely catch coronavirus. However, they mostly develop mild symptoms and there are relatively few deaths among children compared with other age groups.

Children are normally super-spreaders of disease, partly because they mix with lots of people (often in the playground), but with this virus, it is not clear to what extent they help spread it.

Where exactly it came from.

The virus emerged in Wuhan, China, at the end of 2019, where there was a cluster of cases at an animal market.

The coronavirus, officially called Sars-CoV-2, is closely related to viruses that infect bats, however it is thought the virus was passed from bats to a mystery animal species that then passed it on to people.

That ‘missing link’ remains unknown, and could be a source of further infections.

Whether there will be fewer cases in the summer.

Colds and flu are more common in the winter months than in the summer, but it is not yet known whether the warmer weather will alter the spread of the virus.

The UK government’s scientific advisers have warned it is unclear whether there will be a seasonal effect. If there is one, they think it is likely to be smaller than that for colds and flu.

If there is a major dip in coronavirus over the summer, there is a danger that cases will spike in winter, when hospitals are also having to deal with an influx of patients with the usual winter bugs.

Why some people get much more severe symptoms.

Covid-19 is a mild infection for most. However around 20 per cent go on to develop more severe disease, but why?

The state of a person’s immune system seems to be part of the issue, and there may be some genetic factor too. Understanding this could lead to ways of preventing people from needing intensive care.

How long immunity lasts, and whether you can get it again.

There has been much speculation, but little evidence on how durable any immunity to the virus is.

Patients must have built up an immune response, if they successfully fight off the virus. But as the disease has been around for only a few months there is a lack of long-term data. Rumours of patients being infected twice may be down to tests incorrectly saying they were free of the virus.

The question of immunity is vital for understanding what will happen in the long term.

Whether the virus will mutate.

Viruses mutate all the time, but most alterations to their genetic code do not make a significant difference.

As a general rule, you expect viruses to evolve to be less deadly in the long run, but this is not guaranteed.

The concern is that if the virus mutates, then the immune system no longer recognises it and a specific vaccine no longer works (as happens with flu).