To Stupidity and Beyond! Donald Trump Wants the United States to Start Mining the Moon 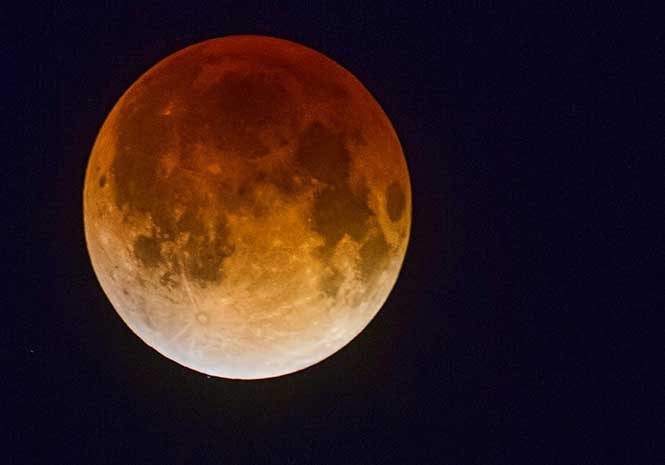 TRUMP’S executive order does not only state that the US should begin mining the moon but that any international efforts to bar the US from removing chunks of the moon, Mars or anywhere else in space, will be resisted.

Although the majority of the world is currently focusing on bigger issues such as the global impact of the coronavirus, Donald Trump has shifted his focus to outer space.

Trump has just signed an executive order which encourages the United States to mine the moon for minerals, an order which insinuates that the country does not perceive space to be a global common area.

The executive order outlines that, “Americans should have the right to engage in commercial exploration, recovery, and use of resources in outer space.” In 2015, Congress passed legislation which explicitly permitted American companies to use resources from the moon and asteroids.

Trump’s order firmly states that the US will not allow any attempts of international law to hinder its efforts in removing chunks of the moon, or when the time comes, any chunks of Mars or “other celestial bodies.”

This rather absurd order is strongly consistent with Trump’s enthusiasm and public support for mining minerals on Earth. So far, the Trump administration has allowed for the opening of immense tracts of federal land to be used for the drilling of oil and gas. In order to do so, Trump has had to roll back numerous environmental laws which aimed to subside the coal industry in the US.

However, it is still rather uncertain what interests Trump or private companies will have in flying all the way over to the moon to begin mining. The order also states that the government will “require partnership with commercial entities to recover and use resources, including water and certain minerals, in outer space.”

One of Trump’s consistent interests has been asserting the strength of American power in Space, last year he formed the Space Force within the US military to open up a branch specialised in space warfare when and if needed.

Despite his interest in celestial bodies and space, his tweets seem to indicate that he is not 100 per cent certain on what the composition of the galaxy is, as he tweeted Nasa in June saying they “should be focused on much bigger things… including Mars (of which the Moon is a part).”