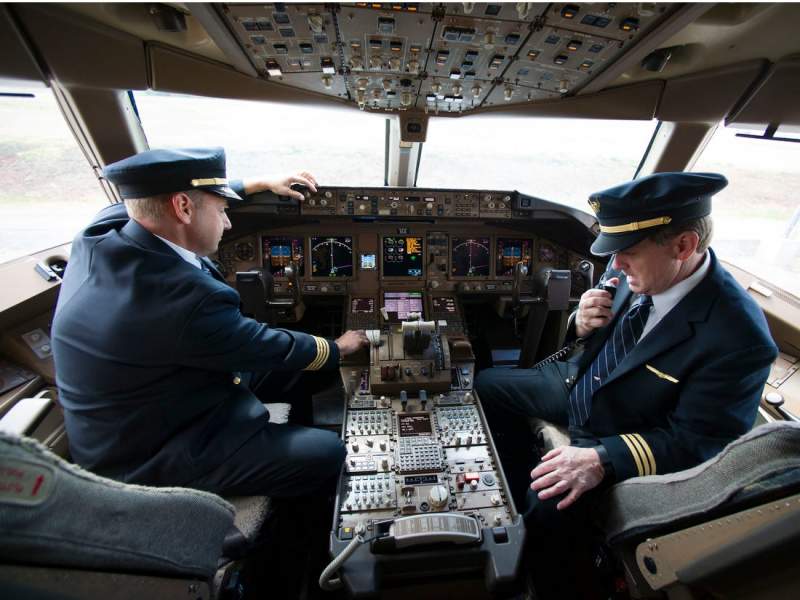 As flight carriers start to prepare for returning tourism to Spain after a slow start to the countries tourism sector and giving a well needed boost to Spain’s tourist economy, Captain  Hawkins an airline pilot for a national long haul carrier explained his thoughts and experience this morning with the Euro Weekly News.

As carriers to Spain have recently started announcing their start dates of return to the skies, Captain Hawkins advises that the first initial flight only bookings are unlikely to be low cost in his opinion, he explained:

“Flights are likely to be re started with social distancing in play, we have already had a memo explaining this process will likely commence when we get airborne again”

“As you can imagine it costs a lot of money to fly a plane in general with the staffing costs, take off and landing fees and of course the fuel cost which runs into several thousands, on top of that you also have your maintenance fees on top”

“The general rule of a low cost airline, is bums on seats with quick turn around, in fact turn around will be slowed as the regulations are endorsed on loading the plane of passengers, whilst only having half the passengers on each flight will not be profitable at low cost fares, the airlines will have to ensure a profitable flight, the basic rule of thumb with a low cost airline is only a full flight makes the profit when offering the low cost options”

“Whilst the low cost carriers will be going head to head in competition as they head back to the skies, their options of low cost offers will be limited until the social distancing regulations are removed”

“Cash reserves from full flights in the past will have also dried up, normally the full flights cover the costs of the odd times other flights don’t fly full, its a balancing act but without the reserves at the resumption of flights as they will have been used up whilst grounded, that option will also have to be taken into pricing considerations”

“My advice would be to not book flight only as they will hit the hardest possibly at double the prices of normal, I would suggest getting on a package deal, which absorbs costs or book through the airline a hotel and self drive car option for the same reasons”

“Once of course, the self distancing regulations are taken out of play, competitive flight prices will return as airlines can full their planes to the maximum”