Bar Owners Bewildered: The Hospitality Sector Across Costa del Sol and Costa Blanca Still in The Dark About De-Escalation Measures 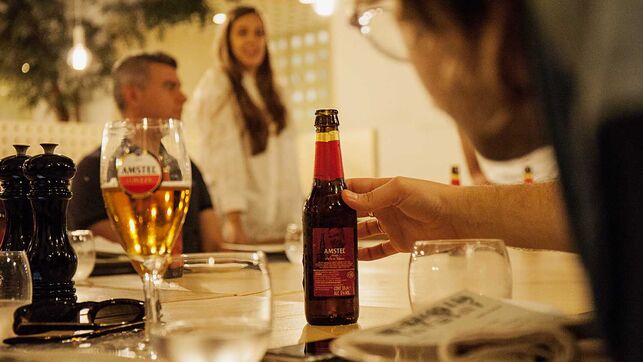 Life After Lockdown: Bar owners feel that they are still in the dark.

Although many residents have rejoiced at the fact that Prime Minister Sanchez has finally released an outlined guide of the de-escalation phase, a certain sector, the hospitality sector, feels bewildered at the lack of clarity this press conference has provided them.

IN a certain way, Sanchez had anticipated this reaction from the bar and restaurant community and released a statement which blamed the “lack of consensus in the sector and many unknowns” for the reason that his measures were so vague.

The statement follows by saying that “the announced de-escalation plan generates a lot of concern in the sector, due to the lack of measures that complement it and refrain it from having a certainty in continuity regarding its operations.”

Euro Weekly News readers and prominent individuals in this sector such as bar and restaurant owner, Sarah Blakemore, admits that although this is “all good news heading in the right direction” they are “missing” some vital information.

For starters, Blakemore argues that they need to know what type of restrictions they are dealing with, such as temperature controls and seating non-family members together, and that the industry needs to know this now because it all “takes planning and equipment” needs purchasing. This is a relevant point as demand for these protective and new regulative products will be high across the industry and owners need time to prepare if they are expected to open within a short time.

Another reader, Franco Pearson, the owner of Oceana Club in Costa Blanca similarly expressed concern although he recognises that “this is a positive step” which gives them “hope.” A troubling concern for this reader is that businesses are taking advantage of the uncertainty that the hospitality sector is facing. He argues that they been bombarded by “sales calls for glass partitions, safety equipment etc” which is a dangerous game as many in the sector “are already in financial problems” and if they should be expected “to implement their safety measures [they] need advance notice.”

Other operational problems Franco Pearson has noted is that if a establishment has a “low maximum capacity” to begin with then the running cost could completely threaten the income, “especially as the chef is normally the highest wage.”

Another problem identified is once again due to perpetration and logistics, as “supplies would be inundated with delivery requests and therefore you could be waiting a long time before you receive your stock.”