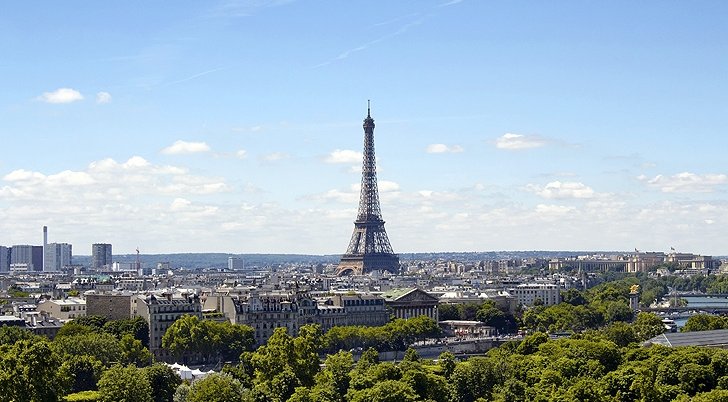 ON Tuesday the French PM announced a plan to start lifting the nationwide Coronavirus lockdown on May 11, but the government is already anticipating how to reintroduce limits in the event of a second wave of the outbreak.

Faced with the reopening of schools and businesses and the return of some employees to their workplaces after May 11, health professionals have warned of the possibility of a new wave of the virus. To prevent this, the authorities are exploring a “stop and go” strategy, consisting of alternating periods of lockdown and eased restrictions.

Government spokeswoman Sibeth Ndiaye addressed the approach in an interview with Le Monde by saying, “this is one of the possibilities, especially if virus clusters develop in certain territories.
“The aim is to allow the health system to be able to cope after the end of lockdown, but also to allow the French to learn to live with the virus,” she said.

President Macron warned against making any hasty moves that would lead to a reintroduction of stricter measures. “The worst thing would be to reopen too quickly, too hard, and then be forced to close again,” said Macron.

Even with a gradual reopening of society, a resurgence of infections is to be expected. According to a study by the Institut Pasteur last week, less than 6 per cent of the French population will have been infected by the new coronavirus by May 11. Moreover, the World Health Organisation said it is not yet known what level of immunity is offered by having recovered from the virus. As the number of new cases rises concurrently with eased restrictions, another lockdown is highly probable to avoid saturating hospital services.

Repeated lockdowns would extend the expected recessions by months or even years and even if the stop-and-go strategy works on paper, it will be difficult to apply it in practice. Astrid Vabret, head of the virology department at Caen University Hospital, has envisioned a new round of “stop and go” every fortnight in comments to France 3 Normandie. But she points out that there would be difficulties: “It remains to be seen if this is possible to apply it because it requires the population to be very disciplined.”