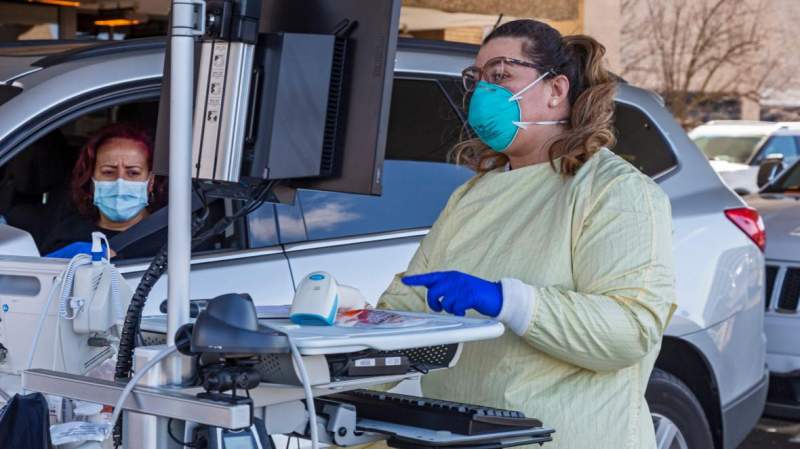 A message from Mijas Councillor Bill Anderson says that money will be made available to purchase coronavirus testing kits for the general population.

AS Spanish PM Pedro Sanchez deliberates with Ministers via video link over when to move to the next phase of the lockdown, Mijas Council on Spain’s Costa del Sol proposes to start mass testing of its general population.

“We have just finished the council meeting by Zoom and there was unanimous agreement of the PP’s proposal that general population testing should be carried out in Mijas, paid for from the surplus in the Council’s coffers. We don’t know just yet how and when this can be done, but it has to be good news for many people who are anticipating being able to go back to work.

“There was also agreement to set aside 12 million for self-employed and small businesses, and three million to augment the number of people on Renta Basica, bearing in mind that many will not benefit from the summer season.

“There is more, but this is, I think this is sufficient for the moment – eill continue to keep you informed.

When you screw up big style, you have to apologise big style.
Our announcement yesterday of general population testing in Mijas was incorrect.

Without playing any political games here, we understood we were voting for the same thing as has been done in Marbella, but a last minute amendment to a counter motion presented by the Socialist Government, frankly caught us on our back foot. That is our fault, and we apologise unconditionally

What has been agreed is that Mijas Council will pay for any testing agreed by the Junta and Central Government, as and when they choose. Mijas Council is paying for 500 tests for its staff, and the rest of us have to wait.
I don’t find it difficult to apologise, only uncomfortable that we got it sooo wrong.

The major of Marbella, María Ángeles Muñoz, announced a similar move this when she said that retail workers, local police and council workers were all to be tested from today.