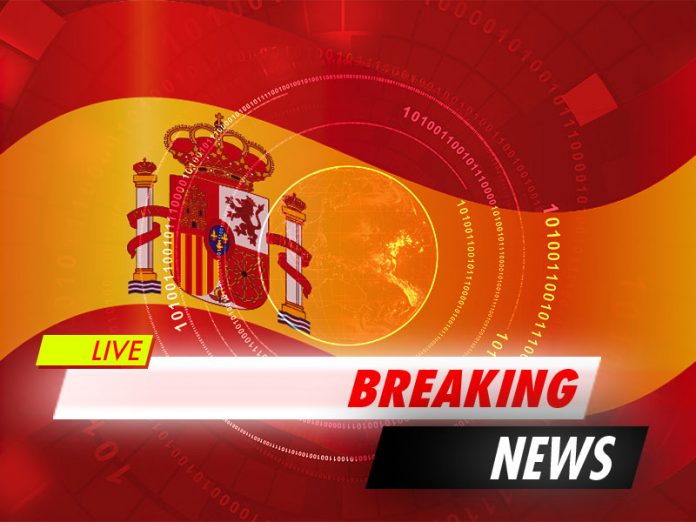 PARADOX: In the end the Government concluded it did not make sense to allow overnight stays in hotels and tourist accommodation but not in a second residence

THE Spanish government has changed its mind on the ban on visiting holiday homes within areas in the lockdown de-escalation Phase one, among them Almeria, Mallorca and the Costa Blanca.

The final word on the matter is that owners will be allowed to travel to their second homes which are located in the same province, island or health district authorised to enter into the first phase of the easing of coronavirus State of Alarm restrictions next Monday May 11.

The clarification follows a significant amount of confusion on the subject. This morning at an informal press briefing, government sources said overnight stays in second properties would not be allowed in the de-escalation first phase at all.

They justified the decision on the grounds it would help prevent additional activities which would inevitably go hand-in-hand with going to a holiday home and which might increase Covid-19 infection risks, like trips to supermarkets or small businesses to stock up on food and drink or other bits and pieces for jobs around the property.

The same sources said holiday home owners would have to wait a few weeks until their areas moved into Phase two.

But just hours later, Prime Minister Pedro Sanchez completely contradicted the government sources. Speaking at a press conference the head of the government said it would be possible to go to holiday homes in the same province.

Moncloa, the Spanish equivalent of 10 Downing Street, has now confirmed to Spanish press that the Health Ministry took another look at the second residence visit question and in the end came to the conclusion that it is possible to travel to second homes within in the same province, island or heath district under Phase one, “just as journeys to hotels and tourist accommodation are allowed.”

In other words, the government decided there was a paradox in allowing people to spend the night in a hotel, but not in their own property, so long as it does not mean leaving their own Phase one zone.