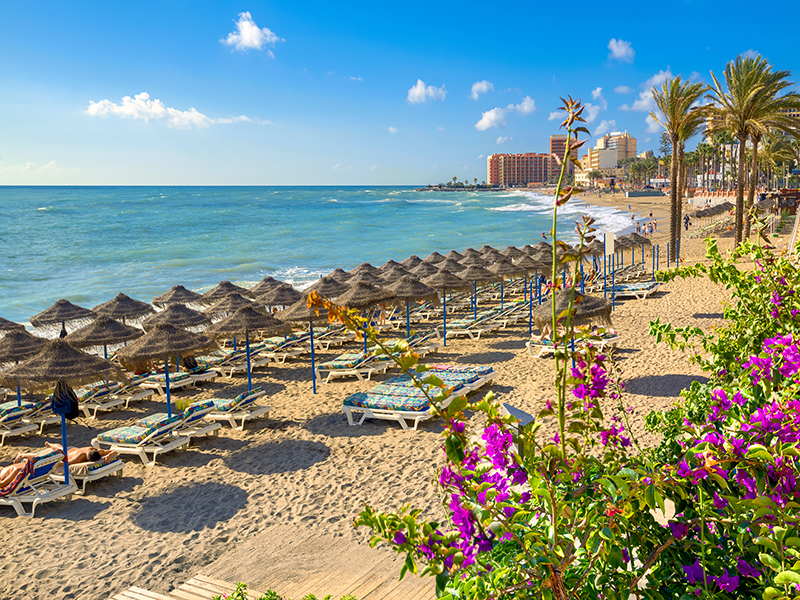 Costa del Sol: Hopeful of a recovery this year despite losses. Photo: Shutterstock

Spain’s Ministry of Foreign Affairs is working closely the German government who has orchestrated a meeting with other European member states to find a solution to the tourism crisis caused by the coronavirus. The meeting aims to confront the issue of borders within the EU and will try to salvage the rest of the summer season, which is so important for European nations in the South and their economies.

The notion of ‘safe tourist corridors’ has also been heavily discussed by the government who, after listening to the European Commissions’ recommendations, has decided that reducing capacity on flights will be out of the question.

The question of whether German citizens will be able to come to Spain and holiday in their favourite destinations, such as Costa Blanca and Costa del Sol, is still being debated in Germany and has been for the past few weeks.

The Minister of Foreign Affairs Heiko Mass, has summoned a meeting which includes the southern member states of the European Union, which includes an array of popular seasonal destinations which Germans favour.

This meeting aims to create a discussion about ‘tourism and interior borders’ within the EU which have been resurrected by member states as a way of controlling the propagation of the coronavirus.

The EU is especially worried about the limitations that the coronavirus has incurred on one of its most important pillars, freedom of movement. Without freedom of movement there has been a great deal of harm placed upon the interior market.

Reopening these borders is of utmost important to member states, especially Spain, who is looking to bring in foreign tourism from other safe zones in the EU as soon as possible.

According to the Ministry of Transport in Spain, they are “working to explore the possibility of safe tourist corridors” and a whole group has been created to facilitate this which includes ministers from Interior Affairs, Tourism and Commerce and Foreign Affairs.

The recommendations outlined by the European Commission does not touch upon limiting passengers on airplanes, which has become a controversial topic since a video went viral online about the flight from Madrid to Las Palmas which was full of people not able to respect social distancing measures.

For this reason, the government is currently inclined to letting airlines figure this out by themselves, always when passengers are wearing a face mask.