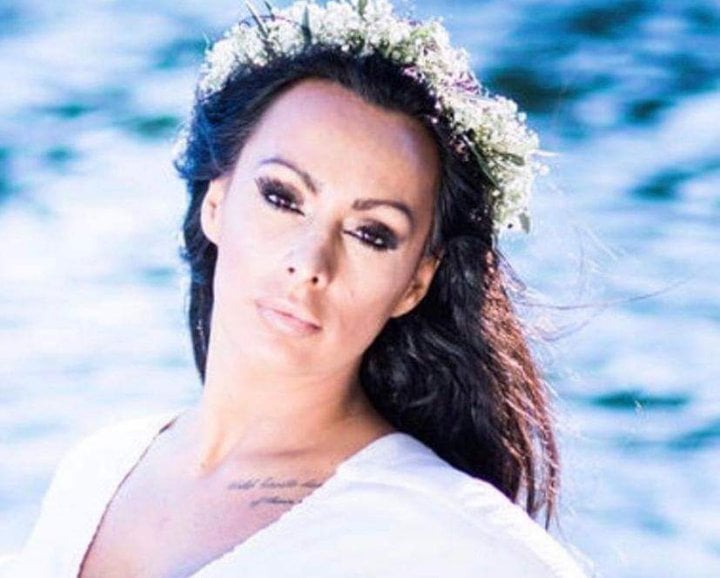 THE way that some people have gone out of their way to help their struggling community over the last two months has been mind-blowing.

Kara Caradas is one of those people, so it comes as no surprise that she has been nominated for this special recognition award throughout our footprint of Spain – Gibraltar to Valencia and the Balearics. For those who didn’t know her before, she is the fearless leader of the Costa del Sol’s Food Fairies. For many others, she is the owner of The Boardwalk in Marbella, and you probably saw her on Sky News, discussing the plight of Costa restaurateurs.

In each of these roles, Kara’s massive, caring and giving heart shines through.

What motivates her to help those in need?
“I have always done it, it’s in my nature. When I was 16 I used to take meals to the homeless in the street,” she told me when she visited us at the Euro Weekly News.

Kara also runs a project that finds jobs for children from Malaga orphanages or employs them in the restaurants she and her sisters own.
“These children have no rights in the government’s eyes, but if they become employed, then they have a purpose and can later apply for residency,” Kara told me.
“The project also helps the children buy school clothes, glasses or save up for a special day at the beach or the Aqua Park, the things other kids take for granted.”

I asked if Kara had a mantra that gets her through the day but instead of a mantra she told me a story that pushes her to do her best.
“One of the first houses I visited during the crisis was a new mother.  As she had not eaten for days her breast milk had dried up so she could not feed her child,” Kara recalled.
“To be able to feed both that woman and her baby was enough to make me want to go on helping.”

Kara and her family are very close and it’s hard to find a photograph where they are not together.  Her sister Penny owns The Harbour and The Playwright restaurants, whereas Charley co-owns The Boardwalk restaurant and owns the famous Mirage nightclub.

The whole family set up the amazing Food Fairies project that made a phenomenal impact on the Costa del Sol communities. Without their physical and emotional support some people would certainly not have survived the recent crisis, not that you would ever hear Kara say this.

Nor could it have been easy to witness, despite knowing that they were bringing joy to so many families.

Inez Robinson from Last Chance Animal Rescue, who has worked with Kara many times, was full of praise for her friend.
“A few years ago she helped massively by arranging a photo shoot for a calendar which was somewhat risqué,” Inez told me. “But my goodness it raised a huge amount of money for us. Her fundraising skills are phenomenal.”

“Kara should be sainted,” she declared. “She is fantastic and so generous. What you see is what you get. She will go to the ends of the earth to help someone, whether they be animal or human, and her generosity is boundless.”

Kara was nominated by the business people of the ex-pat community as the greatest motivator and instigator of similar projects throughout the regions. She is a beautiful personality who radiates good energy and is hopeful that her restaurant, The Boardwalk, will open again soon and she can let her hair down at a big party.
However, when the crisis finally passes it will be business as usual for Kara and she won’t stop helping those who need it: “It’s in my nature,” she said simply.

Her strength brings to mind another strong and influential woman, Audrey Hepburn who said, “As you grow older you will discover that you have two hands, one for helping yourself and the other for helping others.”

The American civil rights activist Rosa Parks once said, “One person can change the world” and on the Costa del Sol, Kara is that one person.

She is changing the world constantly for many people, changing their lives for the better.
Rosa Parks also said, “Each person must live their life as a model for others,” and what better role model than Kara, someone who does her utmost for others and finds happiness through making others happy.

She is, without doubt, the holder of the title THE PRINCESS OF THE PEOPLE’S PAPER.