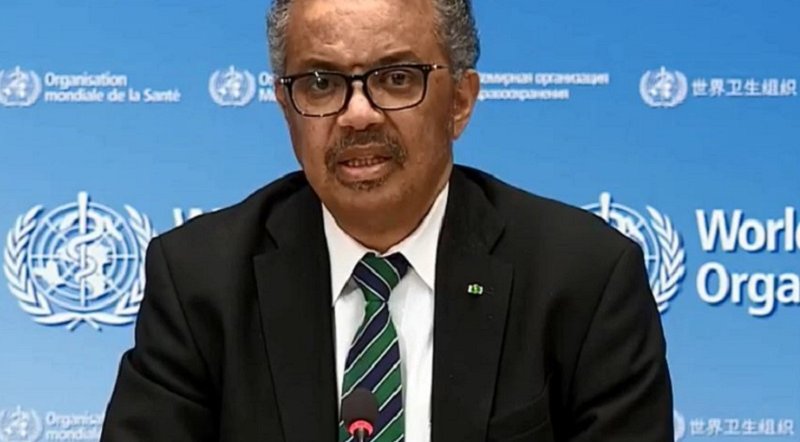 THE World Health Organisation has warned that that the Covid-19 pandemic is getting worse globally following the news that on Sunday a record 136,000 people had tested positive for the virus in just one day.

Speaking at a press briefing in Geneva earlier on Monday, WHO Director General Tedros Adhanom Ghebreyesus acknowledged the situation is improving in much of Europe, but said the number of cases in most African countries and in some parts of Eastern Europe and Central Asia has risen.

The main infection focus at the current time is however the Americas, he pointed out.

Tedros stressed that even in areas of the world where there has been a positive evolution in the pandemic it is essential to stay on the alert. He called for prudence, commenting, “the greatest threat is complacency.”

He made the point that seroprevalence studies, like that carried out in Spain, have shown that the vast majority of people have not had the virus and therefore have not developed antibodies.

“This is not the time for any country to take its foot off the pedal,” he commented.

“This is the time for countries to carry on working hard on a basis of science, solutions and solidarity.”

As it stands there are some seven million confirmed Covid-19 cases around the planet and more than 403,000 people have lost their lives to the virus.