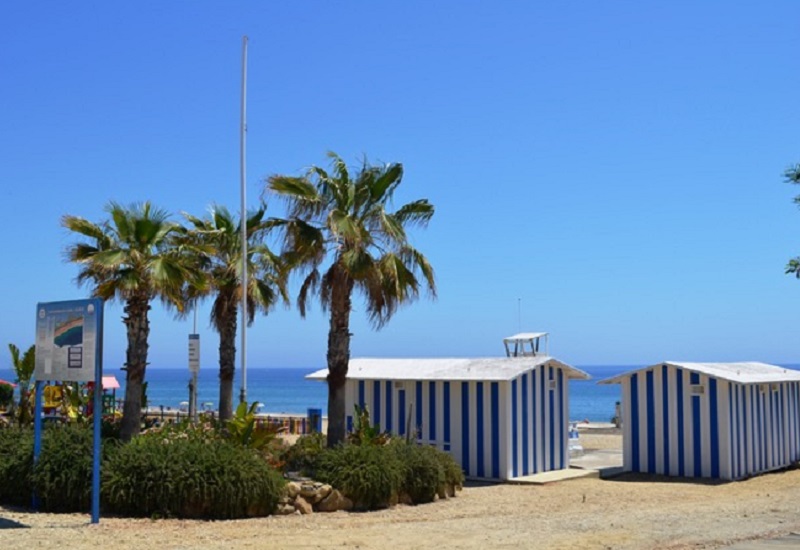 MOJACAR’S coastline boasts no less than 13 quality endorsements this year.
There are six blue flags flying on the municipality’s beaches this summer, the highest number awarded to the locality in the last 15 years.
They include Playa Descargador, which in 1991 became the first in Mojacar to earn the accolade granted to beaches and ports by the European Environmental Foundation.
The other five this year are Marina de la Torre, Piedra Villazar, El Cantal, Lance Nuevo and Venta del Bancal-Ventanicas.
To qualify for the distinction, beaches must achieve strict standards in water quality, general facilities, and environmental issues, along with safety and rescue services and good accessibility for those with reduced mobility.
The United Nations agencies for the Environment and Tourism are also part of the blue flag vetting process, as well as various European and International bodies.
Added to this important endorsement for Mojacar’s coast is the SICTED distinction for Commitment to Quality Tourism, promoted by the Secretary of State for Tourism: the local beaches have this year been awarded with seven of the “Tourist Quality Commitment” badges.
This recognises and accredits the work carried out in meeting a set of rigorous requirements, as well as proving a commitment to tourism excellence.
“These distinctions and recognitions confirm the efforts made by the town’s Department of Tourism to improve one of the town’s most important attractions”, the council said.
“The economic and human investment put into Mojacar’s beaches has resulted in an increase in services, staff, and the quality of facilities, although this effort extends throughout the municipality, which has resulted in further SICTED awards.”
Mojacar’s Tourism Office has had a Tourist Quality stamp since 2105, thanks to constant updates and improvements.
In addition, the Family Tourism Quality Seal has been renewed this year, an endorsement which was first given in 2017, with Mojacar being the first destination in Andalucia to receive the recognition.