EXCLUSIVE: Talking to Mr Maph One of Costa del Sol’s Top Singers About Life During Lockdown 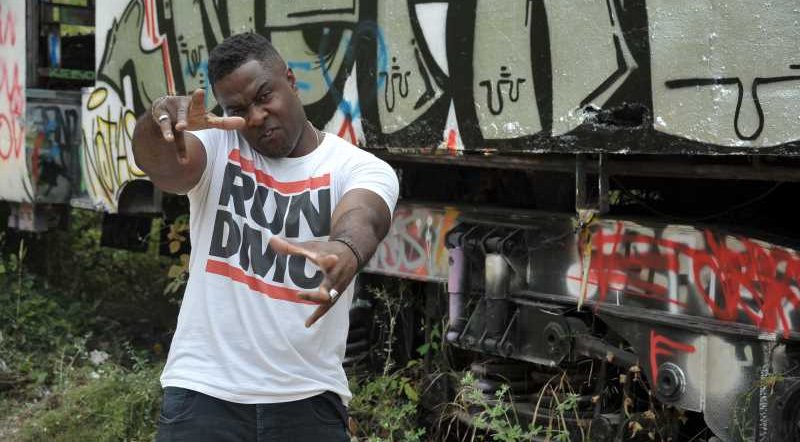 THE State of Alarm and lockdown whilst initially upsetting has set popular Costa del Sol singer Michael Harding (better known as Mr Maph) off on a completely new direction.

He told me “I could have kept on working hard being a singer appearing at private functions and in top Costa venues but I need to express my own music, not someone else’s all of the time.”

“Don’t get me wrong John, I love soul music and all of the standards but as I had time to think, I realised that I needed to explore my soul and produce my own music again rather than simply make a living covering the standards.”

Mike explained that whilst he was unable to perform, it gave him the opportunity to express his musical side and he has worked hard in his home studio and recorded a number of self-penned gospel as well as soul numbers.

But that’s not all – just a few years ago he persuaded Otis Redding III to visit Spain and they performed in Benalmadena to a full house and this has given him a taste for promotion.

He has been chatting with Otis who is primarily a guitarist who sings about another more lavish visit with a number of shows and that is on the cards for later this year and he also wants to bring other ‘named’ artists over.

“As I get into doing more of this type of work, I am going to cut back on my ‘cover’ appearances” he explained. “I will still do them because I know I do them well but by having fewer gigs, I’ll be fresher each time.”

A newer and fresher looking version of Mr Maph will be making three Motown appearances at Olivia’s in La Cala de Mijas on July 5, 19 and 26 so if you want to see the Soul Man in action make your reservation now.