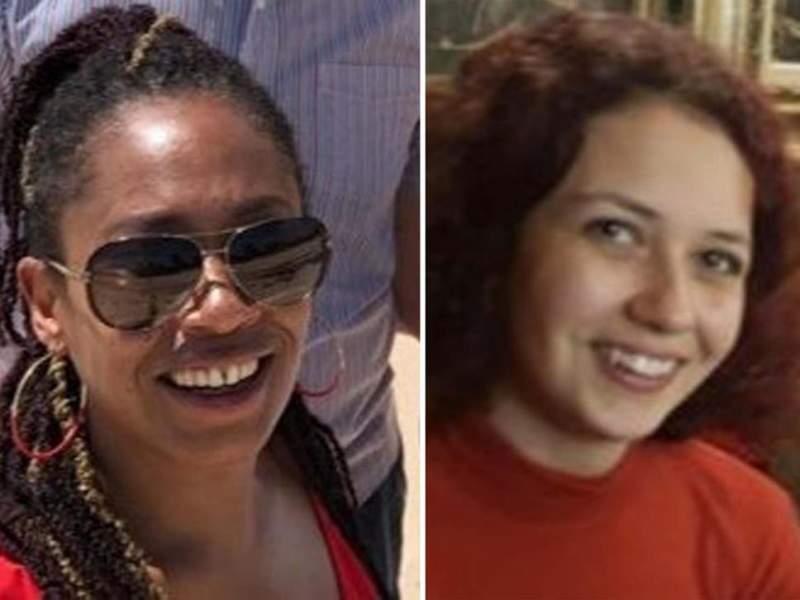 Arrested: An 18-year-old man is in custody following the brutal murders of sisters Bibaa Henry, and Nicole Smallman in the Wembley borough of London on June 6.

THE man who was suspected of the heinous crime was tracked to an address in South London where detectives arrested him after a struggle.

He is still in custody as the investigation continues.

The sisters were hacked to death in a violent knife assault at Fryent Park, off Slough Lane where they had been attending celebrations for Bibaa’s birthday, (she was just 46 years old), and they were the only two remaining at the scene as the group had dispersed at 12.30am.

Police believe that the brutal murder happened shortly after this time, Detective Chief Inspector Simon Harding, leading the investigation, said: “Given the significance of this development, we visited the family in person today to inform them of the arrest. Our thoughts remain with them at this very difficult time.

“A team of forensic officers have been a constant presence at the park over the last few weeks carrying out meticulous fingertip searches at what is a vast and complex crime scene.“Whilst that work has now concluded, smaller searches in outer areas of the park will continue.”

Last week, two police officers were arrested on suspicion of misconduct for allegedly sharing “inappropriate” photographs of the murder scene and were suspended from duty.

Met commander Paul Brogden said he was “horrified and disgusted” by the allegations and the actions of the officers were “morally reprehensible” if true.

The mother of Nicole and Bibaa said: “I knew instantly why they didn’t care,” said Mina Smallman, who is the first female archdeacon of black and minority ethnic descent in the Church of England. “They didn’t care because they looked at my daughter’s address and thought they knew who she was. A black woman who lives on a council estate.”

She said her grief was “taken to another place” after the arrests of the two officers, who she said ‘“dehumanised” her children. “They were nothing to them, and what’s worse, they sent them on to members of the public.”