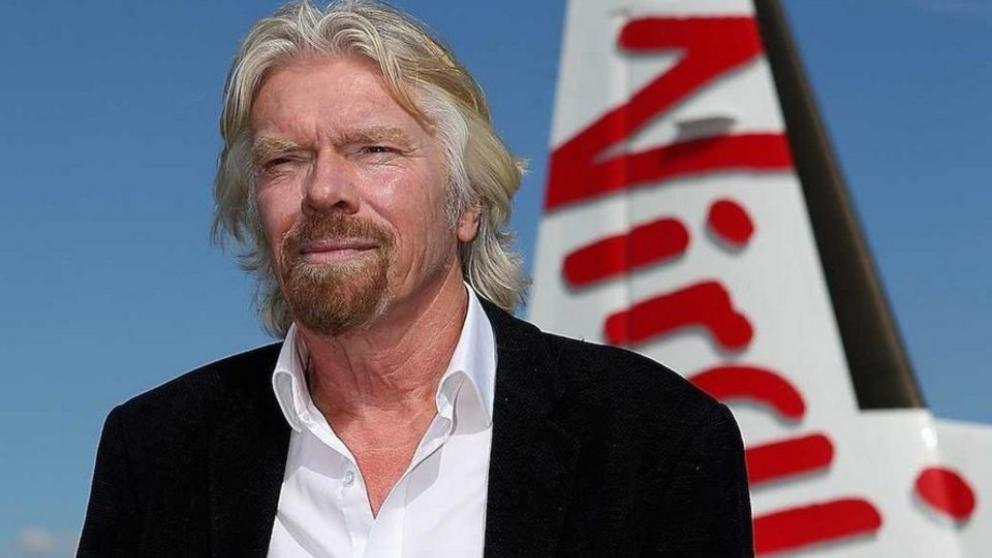 A £1 billion rescue deal to save Virgin Atlantic could be confirmed as early as Tuesday.

Shai Weiss, the chief executive, has drawn up a four-year plan that will allow the carrier to survive even if flights to the US do not return until 2021. The deal, without government aid, would be rubber-stamped by creditors shortly afterwards, Virgin Atlantic was, at the time of writing, racing to agree on terms to release tens of millions of pounds in credit card payments.

The Discussions reportedly centred on demands from the credit card merchant First Data to hold onto all cash generated from future bookings to protect itself against the risk of the carrier collapsing. An agreement to resolve the issue would pave the way for the outline rescue package, which would see the airline pledge to return to profit by 2022.

Wall Street hedge fund Davidson Kempner Capital Management is tipped to provide loans of up to £200 million, a figure to be matched by founder Sir Richard Branson after raising $500 million from the sale of a stake in space venture Virgin Galactic in May.

Another £400 million will come from the deferral of fees owed to the Virgin Group and the airline’s minority shareholder Delta Air Lines over the next three to five years after all this has been agreed then credit card firms and aircraft leasing companies have agreed to defer payments of £200 million.

The airline’s battle against the impact of Covid-19 on global travel involves cutting 3,150 jobs, withdrawing from Gatwick in favour of Heathrow and retiring older aircraft such as Boeing 747s. The airline said: “Virgin Atlantic has been working on a comprehensive, solvent recapitalisation.

“Since the very beginning of the Covid-19 crisis, we have made difficult decisions and taken decisive action to reduce our costs, preserve cash and protect as many jobs as possible.

“We greatly appreciate the support of our shareholders, creditors and private investors and, by working together, we will ensure that Virgin Atlantic can emerge from the crisis a sustainably profitable airline with a healthy balance sheet.”

Tim Alderslade, chief executive of trade body Airlines UK, repeated a call for a cut in Air Passenger Duty to support the aviation industry, he said:  “It is going to take several years to recover from this crisis, with emergency support needed now in the early stages of recovery.

“A 12-month APD waiver would strengthen and hasten the recovery of UK aviation, boosting demand and, by doing so, safeguarding connectivity from our airports, jobs and the longer-term prospects of a sector that is integral to our global Britain ambitions.”