The Art of Dissembling or Liar Liar Pants on Fire! 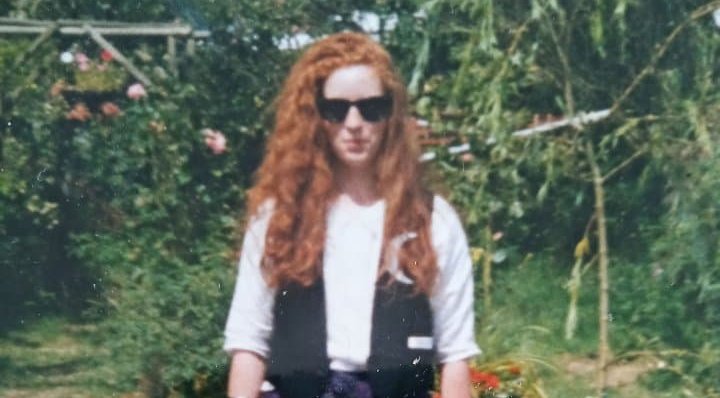 The difference between a lie, a half-truth, or a white lie is a point open to interpretation or emphasis.

In essence, it makes the world whirl around and around maintaining gravitational pull and stopping us flying off into the void. I once had a friend (indeed I did) who found it impossible to tell a fib. This lack of dissembling, along with malapropisms that fell from her mouth with hilarious regularity, were part of what made Anna Anna. The skirt example kind of originated from her. I lent another friend a lovely little purple Rara skirt (Oh those were the days!) which she duly donned and then asked the fateful question of Anna and I “Does my bum etc etc” to which Anna replied, “No you’re just too big to suit it.”

Knowing Anna as I did, this was not unexpected but my other friend was mortified. Anna, however, had her uses. She never told a lie, therefore, was a wonderful barometer of truths both large and small… and made us giggle especially when she went off on a tandem or discussed figments of her imagination. White lies save hurt feelings and prevent conflict and are necessary to successfully navigate the dark seas of adult relationships. Anna found it difficult to maintain meaningful relationships having limited access to the liferaft of untruths at everyone else’s disposal.

At times she could seem belligerent in her honesty, almost arrogant. Knowing Anna as I did I accepted her honesty and knew that it did not come from a place of meanness and her words were never meant to hurt… although undoubtedly hurt they did. Which leads us to ponder the need we have as humans to hide the truth from ourselves. We kid ourselves that the jeans are tight because they shrunk in the wash or that the job was not ours because the employer was looking for someone, older/younger/less experienced/more experienced. He hasn’t called because he lost the number. It gives us comfort to not have to look at our own failings and if like me, you constantly list your own failings ranking them from most obvious to least it’s nice at times to pass the blame onto exterior forces.

Honesty can be exhausting. The real answer to the question “Does my bum look big in this?” should be “Yes… of course it does, you know it does, but does it really matter? You like the skirt, wear the skirt and to hell with what anyone else thinks.”

Thank you for reading ‘The Art of Dissembling or Liar Liar Pants on Fire!’

Click the link below to read something really nice and sweet,
Have a Mojito and forget about it?