Intense Temperatures: Most of Spain on Alert 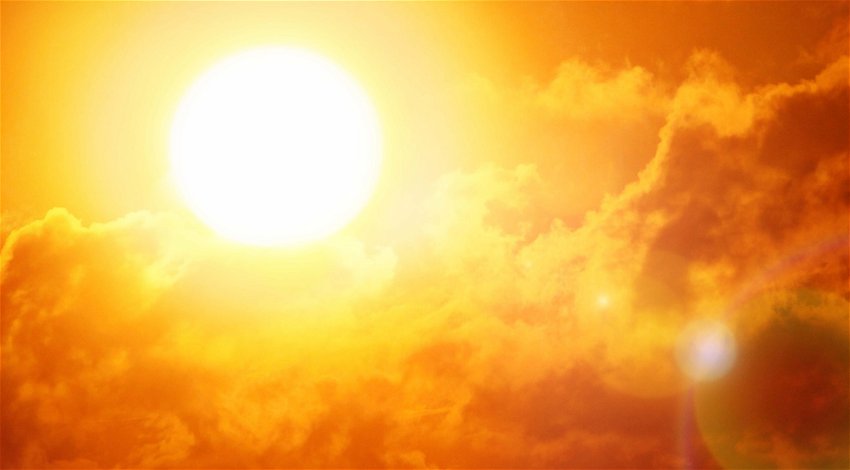 Today, eleven autonomous communities will begin the week with intense heat or strong storms as most of Spain is on alert. Nevertheless, Andalucia and a majority of Spain have all received orange weather alerts

Castilla-La Mancha and Andalucia have been highlighted by AEMET (the state meteorological agency) as some of the hottest regions of the country. Both areas are expecting temperatures of up to 41 degrees.

All the provinces of Andalucia, except Huelva and Malaga, have an orange or yellow alert. This is for temperature highs that will range between 40 in the Cordovan countryside and 38 degrees on the coast of Huelva. In Cádiz, there is also a yellow warning but this is due to the Levante force wind on the west of Tarifa and south of Trafalgar.

In the Community of Madrid, the yellow weather warning for heat persists. 37 degrees throughout the metropolitan area, Las Vegas, south, west and El Henares, while in the Sierra area maximum temperatures of 34 degrees are expected.

Castilla y León also carries on with a yellow alert for temperature highs. 34 to 38 degrees in the provinces of Ávila, Salamanca, Segovia, Soria, Valladolid and Zamora.

Cataluña and the Valencian Community have activated a yellow warning for storms – which are accompanied by hail – at points in Barcelona, ​​Girona and Tarragona, and in Castellón.

In La Rioja and Navarra, there is a yellow alert for intense heat. Aragon also has a yellow warning for heat with temperatures reaching 36 degrees.

These abnormally high temperatures are frequently recurring and it makes you wonder what August will feel like. Some experts have predicted that by the year 2050, Spain will be insufferable during the summer due to the scorching temperatures that could be reached