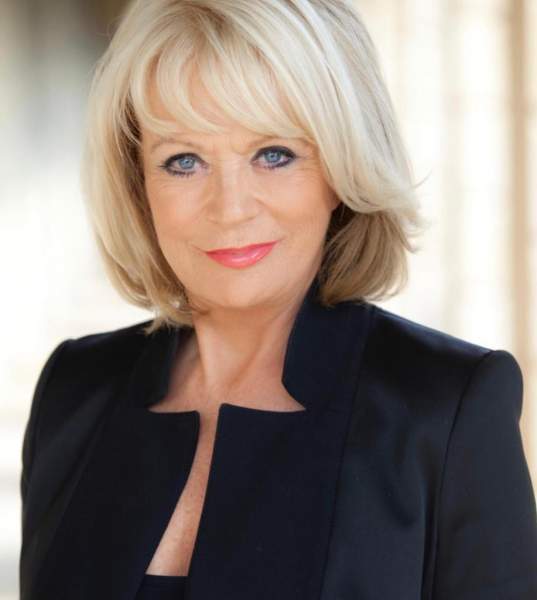 THE fabulous Sherrie Hewson – hit show Benidorm favourite – took time out of an incredibly busy schedule to talk exclusively to EWN about her passion for Spain, her lockdown experiences and plans for the future.
She is a household face having appeared in every much-loved daytime soap, including Coronation Street, Emmerdale and the relaunch of Crossroads, as well as being part of the Carry On team and a long-standing fixture on Loose women.
But the iconic British sitcom Benidorm – which ran for 10 series – has a special place in her heart.
“I love Benidorm, and Alfaz del Pi, Albir and Altea, but I haven’t been back since we finished recording more than two years ago.
“There is literally something for everybody in Benidorm. It’s fantastic for children and is home to one of the best beaches in the world. I also find the history and stories about Benidorm fascinating.”
Sherrie’s passion for the resort was shared by her parents who spent a lot of time in Benidorm in the 60’s, and introduced their daughter to Spain’s charms.
“I fell in love with Flamenco when I was 14 while on holiday with my mother and brother in Tossa de Mar. They were practising on huge boards on the beach.  That was my first love of Spain and Flamenco and have been fascinated ever since.”
So much so, that while filming in Benidorm, Sherrie and the cast would spend Sunday afternoons hunting out traditional cafes just to watch the traditional dancers.
Another favourite venue of Sherrie’s is Benidorm Palace.
“I used to go all the time, the shows blow your mind. The dancers are from all over the world and are always incredible.”
One of her funniest “fame and fan” moments happened in Benidorm, in the loo of all places.
“We were in Stardust watching Take That and when I went to the toilet, a woman followed me, right into the loo. She said she wasn’t leaving until she got a photograph and an autograph.
“I had no choice but to do selfies. As I left the cubicle, she was still there waiting, she wanted a picture outside too. I have so many funny and fond memories.
“I can’t wait to go back. I miss opening the curtains in the morning and saying to myself ‘there’s Spain’. I love the warmth that wraps itself around you.
“I will probably wait until September. It’s a very difficult time in Benidorm at the moment, well everywhere, and we would all be there if we could to support the businesses.”
Sherrie had a painful and difficult lockdown herself, losing her beloved brother Brett, and having to spend confinement alone at her home in Lancashire – separated from daughter Keeley Boyd and her grandchildren.
“That was so hard, Keeley and I are stuck to each other like glue. We are always together. If they moved to Australia, I would go too. I hate being apart from them.”
“They are the reason I live. I have had a truly long career and I am very grateful for it, but my family are my reason for living.”
Sherrie has indeed enjoyed an illustrious career, and is showing no signs of slowing down having embarked on a new project online.
Wonderbirds Show is an online chat show which has amassed almost two million views in just 10 weeks, and is hosted by Sherrie and friends Harriet Thorpe, Debbie Arnold and Dee Anderson. 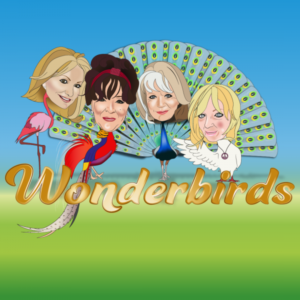 Guests have included Paul O’Grady, Gok Wan, Ann Mitchell and Brenda Blethyn.
“The idea initially came about as something to do during lockdown,” said Sherrie.
“We were talking one day and said ‘let’s do an online show’. We realised everyone must have been feeling the same as us, lonely, sad and scared. We thought this would be a great way to entertain and include people.
“It’s different to Loose Women, which I’ve been doing for 16 years, as we have no restrictions because we are online. We stay away from politics and keep it light and entertaining.”
A ‘risque’ version will air on July 29.
Despite four shows a week, Sherrie still finds time to write for Yours, and together with Dee, create an animated version of Wonderbirds accompanied by a book.
“It’s really exciting, and the feedback from the show has been fantastic.”
Here’s hoping Sherrie finds time to fit in a visit to her beloved Benidorm – we’d love to have her back!
See Sherrie and the Wonderbirds team in action at:
https://www.facebook.com/WonderbirdsShow/