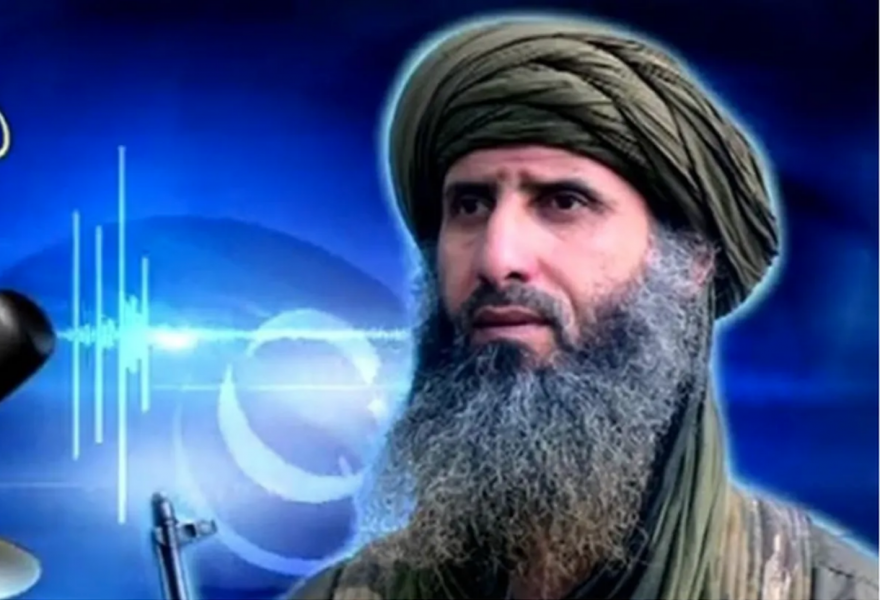 Two Jihadi leaders have highlighted Spain as a terrorist target, with an emphasis on the long lost ‘Al  Andalus’, Ceuta and Melilla.

According to the anti-terrorism sources, the new leader of Al Qaeda in the Islamic Maghreb is Abu Obeida Youcef Annabi. This criminal group is integrated into the Jama’at Nasr al-Islam wal Muslimin (Group to Support Islam and Muslims) JNIM, a subsidiary of Al Qaeda of which Abu Walid al-Sahraoui is another important leader. The two leaders battle for power within the faction. However, they share a common enemy – Spain.

Both Jihadi gangs are fiercely confronted by the control of the Sahel (the area extending from Senegal eastward to Sudan) but according to experts, it should not be forgotten that this dispute has created a “comfort zone”. From this zone the jihadis from prepare their attacks toward the west, especially against Spain, which has become the preferred target amongst these terrorists.

The 12 anti-terrorist operations carried out in our country against jihadism, carried out by the National Police, Guardia Civil and Mossos D ‘Esquadra, are proof of the extent to which this terrorism has set its eyes on “Al Andalus” (Andalucia).

Abu Obeida Youssef al Annabi is an Algerian from the Annaba region of Algeria. On April 25, 2013, he called for attacks in France in response to his intervention in the Sahel and specifically in Mali. On September 10, 2015, he was included in the list of the most wanted terrorists in the United States.

Some time ago, when a member of the band’s Shura (leadership), released a video in which he encouraged Muslims to regain the Spanish autonomous cities. A video that can be interpreted as a call for an organized attack.