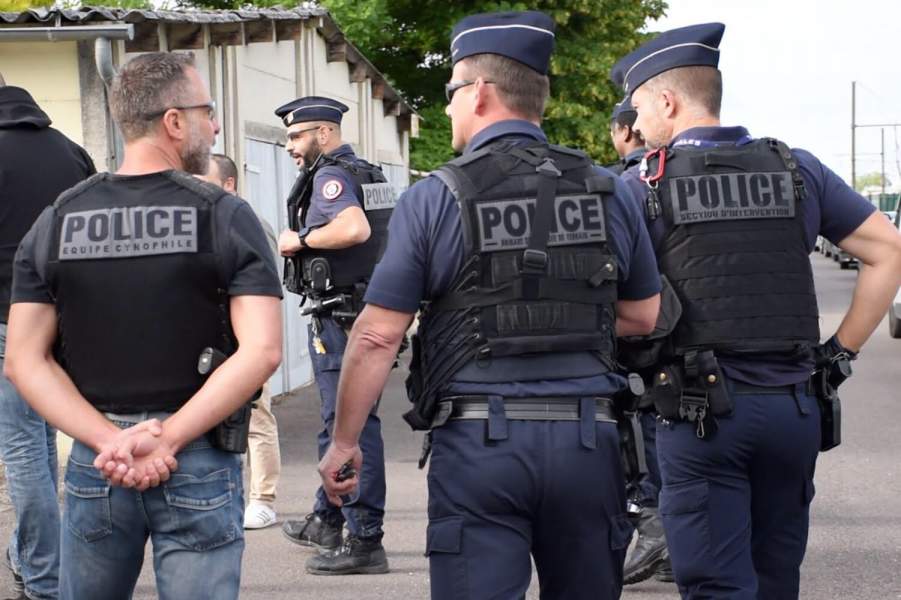 FRENCH police have resorted to asking for help from the Spanish authorities, as they cannot solve the murder mystery which involved the discovery of a naked Spanish man who appeared on the streets. The Judicial Police of Le Havre (a region in north-western France) is now investigating this case as a possible homicide.

The Spaniard was staying in a hotel which was booked by the regional company that he worked for. Later on, he appeared unconscious and naked on the street during the last day of his stay. In addition, the police are investigating whether there are any possible witnesses to the events, and if so, for them to come forward with more details.

The man, aged between 30 and 35 who lived in Spain, was staying in a hotel in the town of Harfleur, bordering Le Havre. The room was hired by the renewable energy company he worked for, as he was carrying out a business trip in Normandy. The Judicial Police did not want to provide the man’s identity, his place of birth or the name of the company, as these sensitive details may hinder the case.

In addition to the homicide theory, another possible hypothesis is that he suffered an accident. Suicide, and death as a result of disease, has been ruled out. The French news source ‘Actu.fr’ informed that the man was found in the street in the early morning of August 5 and died on August 6 in the hospital due to several injuries he had. He did not carry his documentation or mobile phone.

This Tuesday, the police issued an appeal for possible witnesses to the events to contact the authorities if they believe they could witness something or provide any clue that helps to know what happened.