Cartagena is Culture deemed a huge success after 7,200 attend events over 34 days 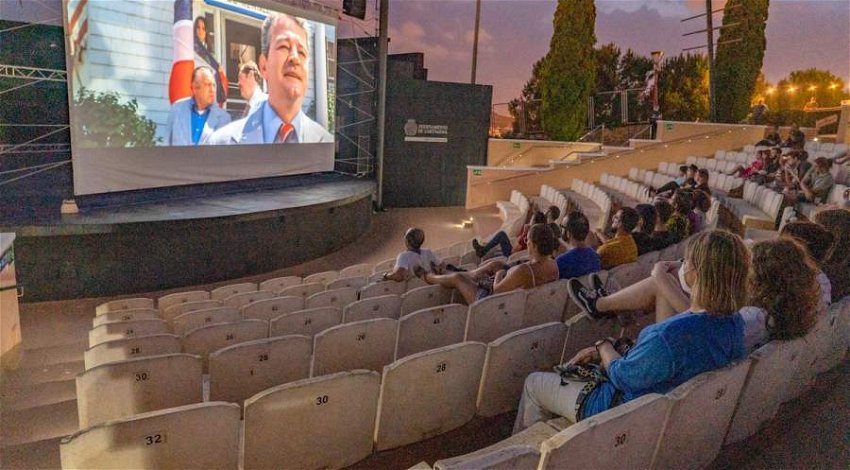 Cartagena is Culture experienced a great turnout in an event that didn’t let the current health crisis get in the way of 34 magical days.

THE extravaganza saw a gala created by Cartagena dance professionals, a magic show, a circus show, nine concerts and over six film screenings.
In addition, three plays for adults and five designed for children were performed.
Even with capacity limitations, mandatory masks, social distancing and the use of hydro-alcoholic gel, more than 7,200 people joined in the festivities.
Applause, cheers and smiles were had as many events sold-out, with the event ending on Thursday 14 with a performance by percussionist, Alejandro Solano.
“It has been a difficult summer for Cartagena. The suspension of emblematic events organised by the City Council have left an important cultural gap in the city. Our response, once the state of alarm ended, has been to program 35 activities in both the Torres Park auditorium, and in the Archaeological Museum, with 90% of performances by Cartagena artists,” said the Councillor for the Culture, David Martínez Noguera.
“This program has been designed to support local artists, who saw their activity stopped during confinement. In total we have brought together more than 230 artists throughout over a month of performances and the result has been outstanding. The artists have had the support of their City Council, and the residents of Cartagena, which has had an exemplary response in these uncertain times,” added Martínez Noguera.
He also commented that the “City Council have a team of more than 30 people, including officials, sound and lighting technicians, security, production and cleaning who have worked to offer a program culture, under the strict safety regulations related to the health crisis.”
“I must highlight the exemplary behaviour of the public, which has respected and complied with the regulations,” he concluded.
For more news from Southern Costa Blanca, please follow this link.