Five Cryptocurrencies You Should Know About and Invest In 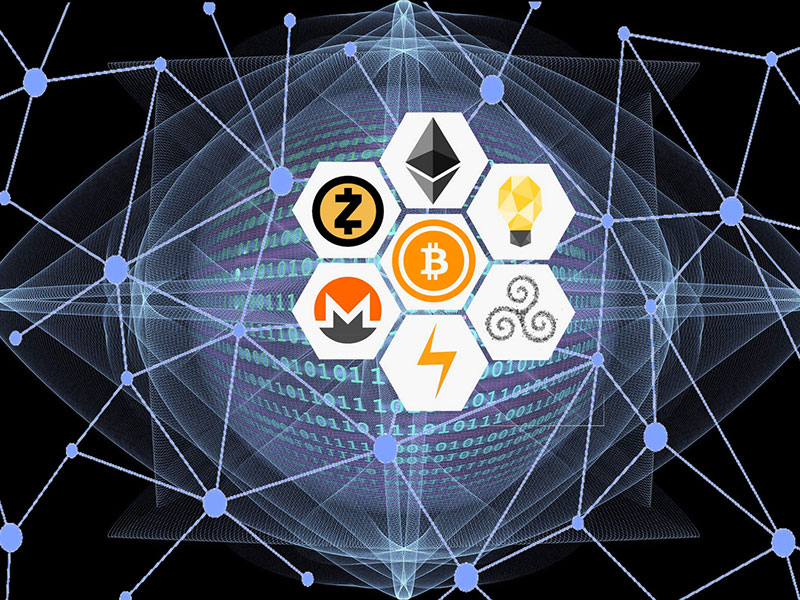 There are many types of cryptocurrencies, but what we have mostly heard about is bitcoin. Bitcoin is very famous because it was the first cryptocurrency that was published in 2009. We often do not understand where all can we invest our money apart from bitcoin, here we have the rest of the options.

As we already know, the first cryptocurrency was bitcoin; the second cryptocurrency was Litecoin. Litecoin was launched in the crypto world in 2011. Like you previously know, Bitcoin is called digital gold, Litecoin is known as digital silver. We have never known the inventor of bitcoin, but here we know that Litecoin was produced by Charlie Lee, a renowned Google Engineer.

It is not controlled by any central bank or a central authority or governing body. It offers swift transactions, and it is almost very similar to bitcoin and the characteristics of bitcoin. The best thing about Litecoin is that like bitcoin, now the number of Litecoin users is increasing significantly.

Serially looking at it, bitcoin is, even more, a proud currency than Litecoin. The reputation of bitcoin far more than that of any other altcoins. Bitcoin is one of the most recognized cryptocurrencies in the world. This money is, as you know, completely digital. But every small and big merchant can easily use bitcoin in their business.

It is a digital version of cash as it would allow people to buy and sell products and services using this kind of currency. However, some of the companies have faced a lot of problems using bitcoin because there is no governing authority of bitcoin. Due to the fluctuation of the rate of bitcoin, people have stopped investing in bitcoin.

This is another cryptocurrency that is safe to use when we speak of smart contracts, it allows everything to be sent out at the correct time and in a distributed manner. Ethereum is very easy to use, and it is very less complicated compared to bitcoin and Litecoin. It was introduced on a decentralized platform in 2015.

Ether is a kind of token, which is cryptographic in the manner, and it is used to run some applications. People who wish to develop an application choose this platform. When ether was released for a pre-sale in 2014, it turned out to be a huge success

Ripple was invented in 2012, and the best thing is it does not require any mining. This is the only quality that makes this cryptocurrency different from others. Ripple does not consume as much power as bitcoin, and it also saves a lot of time.

This is another common type of cryptocurrency, which is also known as dark coins. It is an excellent version of bitcoin, but it can not be a better option than bitcoin. Dash was launched in 2014, the USP of Dash is that it helps in the transaction of the money in a way that no one can trace it back again. After many people used it and found the difference and unique qualities, it was named Dash from dark coins.