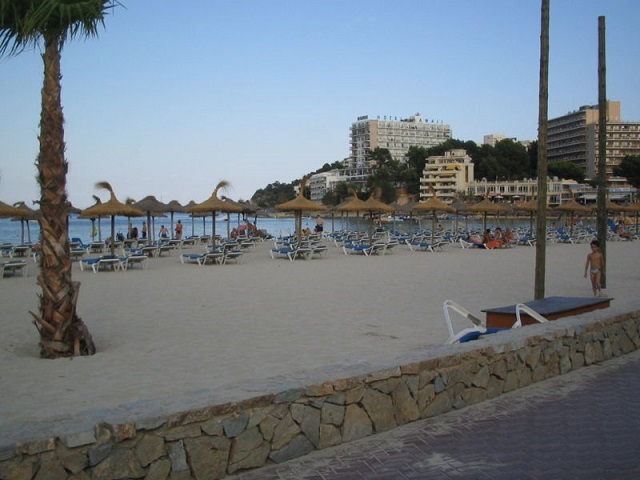 GUEST numbers in Balearic Island hotels plummeted some 80 per cent in July in relation to the same month last year.
Just short of 355,000 people stayed in establishments on Mallorca, Ibiza, Menorca and Formentera last month compared with 2.3 million in July 2019, according to National Institute of Statistics figures published on Monday.
Overnight hotel stays for the archipelago added up to in the regions of 1.6 million in July. This was more than 84 per cent less than last year’s 12.6 million.
Compared to June however July’s figures were good: the number of overnight stays was 23 times higher, while guest numbers were 15 times greater.
Just over 70 per cent of the people putting up in the Balearics’ hotels last month were foreigners. The average length of a stay by non-Spaniards was 4.69 days, down from 5.84 days the previous July.
The National Institute of Statistics put the number of hotels open on the archipelago last month at 536, up from just 99 in June, but less than half of the 1,341 open for business a year earlier.
This represented a little over 61,000 rooms, less than 40 per cent of the amount available in July 2019.
Average occupation rates were some 40 per cent, down from nearly 89 per cent a year earlier.
Mallorca nevertheless marked up the highest number of overnight stays for the whole of Spain in July, at 1.1 million. By destination, Palma was one of the most popular choices.