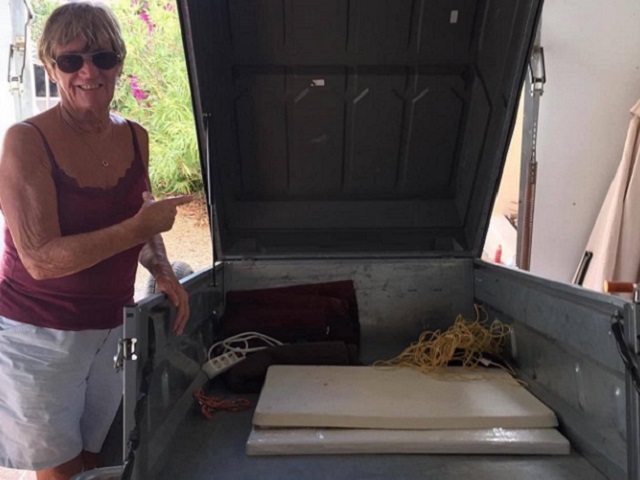 AN Albox-based line dance class run by British expats is lending its support to local Scouts.
Right from when Eleanor Tolman and Gilly Elliott-Binns first started their Monday afternoon class at Chapman’s Bar in Albox town 12 years ago, the group decided that, though small, it would try to give something back to the local community.
Eleanor and Gilly’s Line Dance Class was a loyal supporter of Fundraising in Arboleas, Caring for Everyone, or FACE from the very beginning, but sadly the charity’s fundraising days have now drawn to a close.
When the dance group discovered that the Grupo Scout 106 del Saliente based in Albox were to suffer badly due to FACE’s demise, the members got together and agreed that between them, and for the next year at least, they would try to support the Scouts in any way they could.
This was given a recent kick-start by dance class member Ann Kennedy and her husband Dave, who live in Los Higuerales, Arboleas.
Before she moved to Spain, Ann used to be a Leader for the Aston and Littlestoke Guides in Staffordshire. Ann and Dave had a lot of equipment which they had brought with them to Spain, but was no longer being used.
The decided they would donate a six-berth tent, sleeping bags, a cooker, a skillet and some saucepans to the Scouts, which Debbie and John Eagland gratefully accepted on the group’s behalf.
The dance group has already started to raise money for the Scouts and members hope to make their first cash donation in time for Christmas.