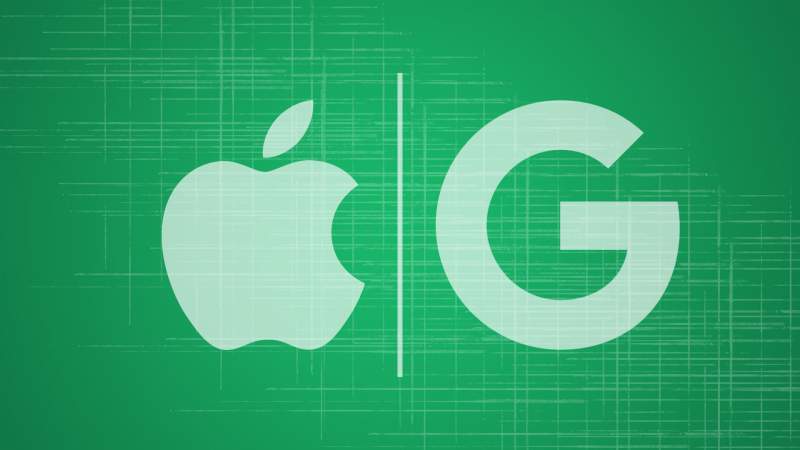 Apple and Google are facing scrutiny from the CMA.

APPLE and Google are trying to get more users to adopt their system to track and reduce the spread of Covid by including more of the necessary technology directly in the software of mobile phones.

This means that operating systems will include their Covid notification system which previously required mobile users to install an app, thus making it a lot easier for people to have it on their phones even if the public health agency hasn’t developed a compatible app.

The tech giants announced on Tuesday, September 1, the launch of the second phase of their ‘exposure notification’ system in the United States, designed to automatically alert people if they have been exposed to the virus.

So far, only a handful of places across the globe have begun using the company framework, most of which are in Europe.

In the United States, each state will be able to decide whether to adopt the Apple-Google system. If they do so, iPhone users will be able to automatically participate in the program without having to download an app and will receive a notification asking for their consent to activate the system on their cell phones.

For people with Android phones, Google will automatically generate an app for public health agencies that users can then download.

Apple and Google said they expect Maryland, Nevada, Virginia and Washington DC to be the first in the United States to launch the new version of their tool. Virginia says nearly half a million residents have downloaded the app since the state became the first to launch a Google-Apple app for the pandemic in August.

The technology relies on Bluetooth signals to determine whether an individual has spent time around someone who has tested positive for the virus. The two people in that situation must be using the Google-Apple app. Rather than geographic location, the system relies on proximity. Apple and Google say the app does not disclose personal information to them or to health agencies.

Individuals who receive such proximity alerts will be offered tests and recommendations to prevent future spread.