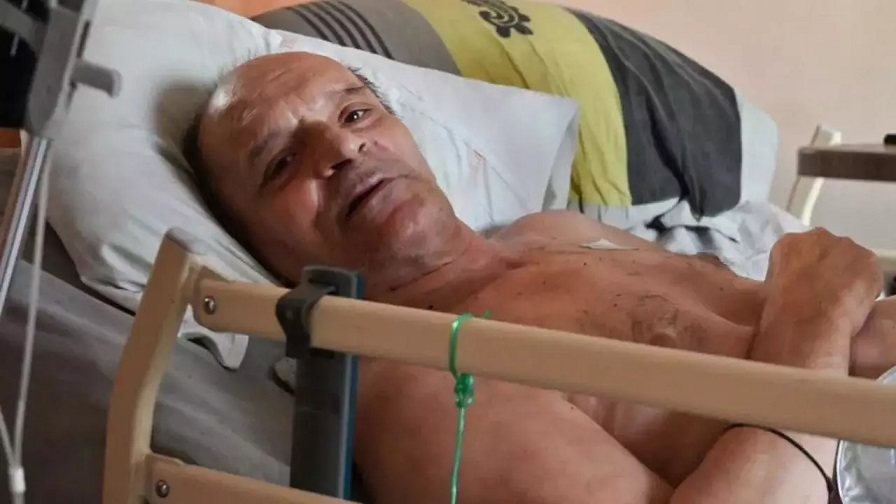 Facebook has confirmed it would block a terminally ill Frenchman from live-streaming his death on the social media platform on Saturday.

The social media platform’s announcement followed Alain Cocq saying that he would livestream his death in protest after President Emmanuel Macron turned down his request for euthanasia in a right-to-die case. Earlier, Cocq had announced that he will refuse all treatment from now on and will not accept food or drink.

Cocq, 57, who suffers from a very rare and painful condition where the walls of the arteries stick together, said on Friday that he believed he had less than a week to live and would livestream his death on Facebook from Saturday morning. He went on to say that he’s been in the terminal stage of his illness for the last 34 years. President Macron had been sent a letter by Cocq asking to be given medicine that would allow him to die in peace but the president replied explaining this was not allowed under French law.

In a video live-streamed to Facebook just after midnight last night, the 57-year-old Frenchman announced to his followers his plan to die. Raising a plastic cup, Alain Cocq gestured towards the camera and said, “Well, my friends, I’ll drink to your health one last time.”

Mr Cocq has asked the government for the law to be changed in France to allow terminally ill people to die as they wish. The Catholic Church, and many other groups, oppose euthanasia on moral grounds. “The road to deliverance begins and believe me, I am happy,” Mr Cocq posted on Facebook early on Saturday morning from his bed at home in Dijon, after announcing he had “finished his last meal. I know the days ahead are going to be difficult but I have made my decision and I am calm,” he added.

Facebook, however, blocked the plan to livestream his death, stating that it did not allow portrayals of suicide. The statement read: “Although we respect [Mr Cocq’s] decision to want to draw attention to this complex question, following expert advice we have taken measures to prevent the live broadcast on Alain’s account. Our rules do not allow us to show suicide attempts.”

Probably the first country that comes to mind in relation to assisted dying, Switzerland allows physician-assisted suicide without a minimum age requirement, diagnosis or symptom state. Contrary to popular belief, Euthanasia is not legal in Switzerland.

However, assisted suicide is deemed illegal if the motivations are “selfish” – for example, if someone assisting the death stands to inherit earlier, or if they don’t want the burden of caring for a sick person.