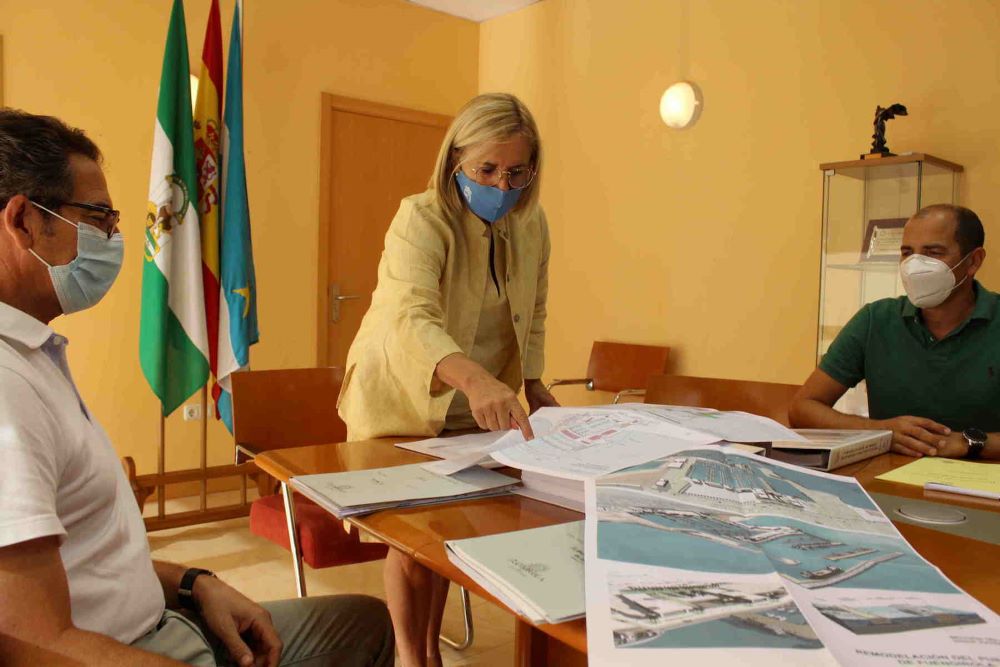 BAR owners in Fuengirola Marina have been up in arms about recent treatment by Local Police who have been patrolling the area and fining owners for minor breaches of music licence but all may be explained by a €91 million (plus vat) plan to transform the marina over three years.

Details have just been revealed by Mayor, Ana Mula and the Council are analysing a detailed proposal which they hope to be able to present to the Junta de Andalucia and the authority controlling the coast for approval.

The basic project contemplates transforming the current infrastructures into a port open to the city: with a large square that will connect directly with the promenade and large promenade areas with shopping and restaurant areas.

The number of berths will almost double from 471 to more than 800. In addition, there will also be a dock for large vessels and underground parking with capacity for more than 700 vehicles.

In short, “it will have everything necessary for the new port to become the great economic engine and generator of employment in our city,” the mayor declared.

The only problem now is that it will take some time to present the proposal and receive in principle approval and the Council will also be approaching Central Government for assistance which may well mean financial support.

All in all, this shows the belief that the Council has in the future development of tourism in Fuengirola, but it will also bring a huge amount of upheaval to the town with the estimated three years of work and the anticipated closure of many of the businesses situated in the current marina.

The mayor believes that the deadlines in the plan are realistic and that there shouldn’t be an overrun once everything is approved, finances are in place and work can commence.