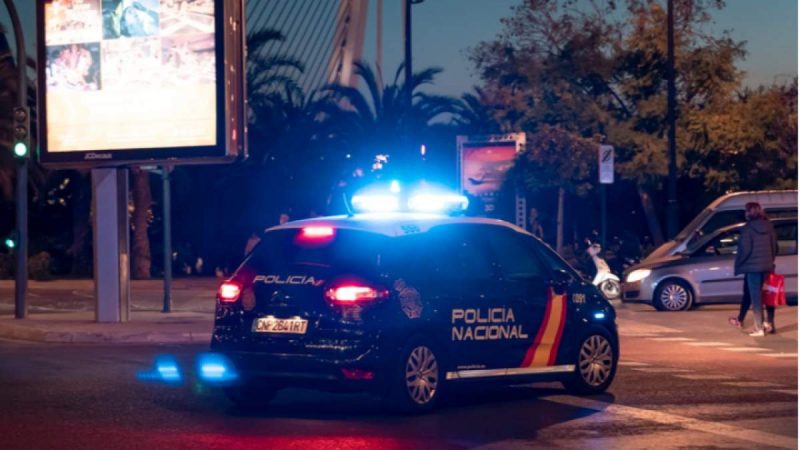 The Local Police in Alicante had to intervene and stop three separate parties in one night over contravention of the COVID rules recently bought into the province.

Altogether, on the same night, officers had to file a total of 32 complaints for failing to comply with virus prevention measures, two street parties involving youths drinking beer were also halted.

Police have had to intervene to evict two groups of young people who were making a ‘bottle party’ inside El Palmeral Park and Colonia Romana Street, the council said in a detailed statement. All the offenders have been penalized for alcohol consumption on public roads.

One disturbance, which took place at 3.15 am in the morning, was attended by officers that went to Poeta Quintana street, where shouting and loud music could be heard in the street which was disturbing the rest of the neighbours. The tenant of the property was denounced and handed a fine of 750 euros.

Other complaints saw the Police intervene at 4.0 am in the morning to properties on Calle Bailarín José Espadero and at 4.45 am on Calle Escencopio Bernardo Carratalá. Both homeowners were denounced for holding parties and disturbing the peace.

It was a busy night for the police as they also denounced a restaurant for not maintaining the correct safety distance between tables and for installing a kind of bar outside, which customers rested their drinks on while they smoked in the public thoroughfare.

Thank you for taking the time to read this news article “Police in Spain’s Alicante Break Up Three ‘COVIDIOT’ Parties in One Night”.