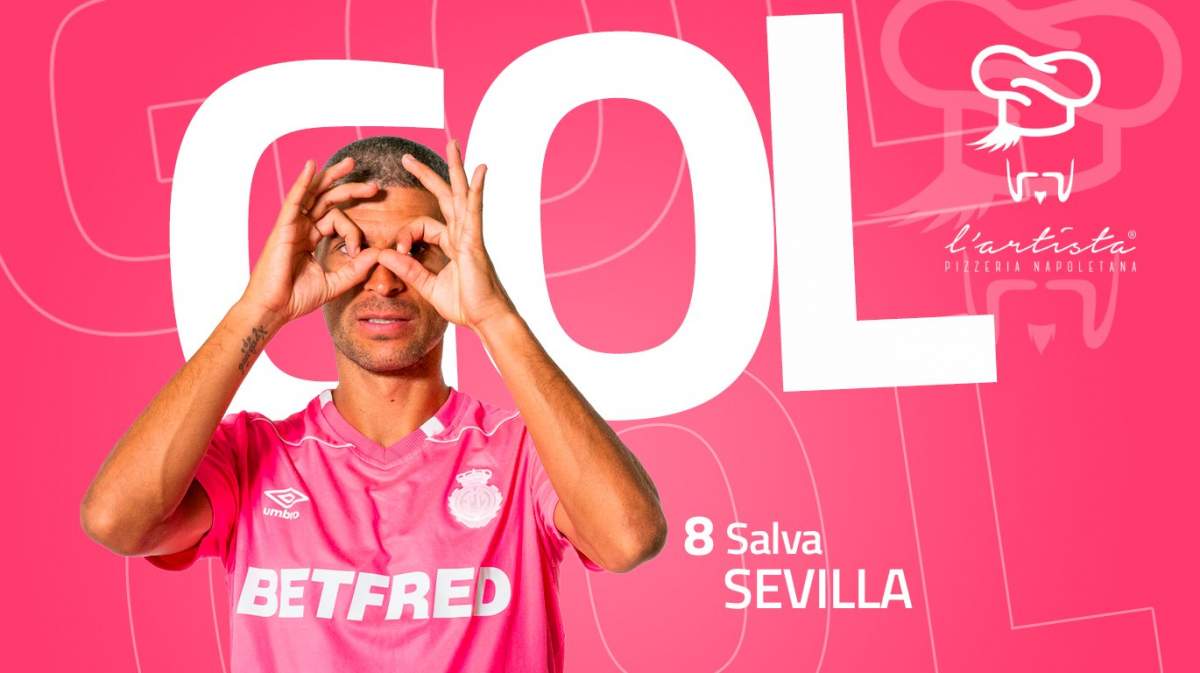 THE unbeaten run that the RCD Mallorca team has enjoyed, now sees them notch up their eleventh match without defeat after beating promotion rivals Girona FC 1-0 away.
Not daunted by the fact that they had to play in pink (as their away kit clashed with Girona’s), the visit to Estadi Montilivi stadium was hard fought, but a single goal was enough to keep RCD in second place, just two points away from current leaders Espanyol.
Even though they lost, Girona have a game in hand over RCD and if they win that match, they will be equal on points although probably stay in third place due to goal difference.
The start of the match saw the only goal come from a free-flowing team move which involved 10 passes from end-to-end and allowed Salva Sevilla to guide Ndiaye’s pull back into the bottom corner of the goal after just five minutes.
Girona thought they had hit back 10 minutes later through Pablo Moreno’s follow up to a good save from Manolo Reina, but a lengthy VAR review revealed Joan Sastre had been fouled in the build-up to the goal.
The rest of the match was pretty even although RCD goalkeeper Manolo Reina had to make a number of good saves and it helped the Mallorcan team when Girona were down to 10 men after Jonás Ramalho was sent off.
The RCD team are now in confident mood for their next match will see them play Sporting Gijón at home next Sunday.
Thank you for taking the time to read this news article “RCD Mallorca unbeaten run continues with away victory”.