Supporting each other for the good of the community 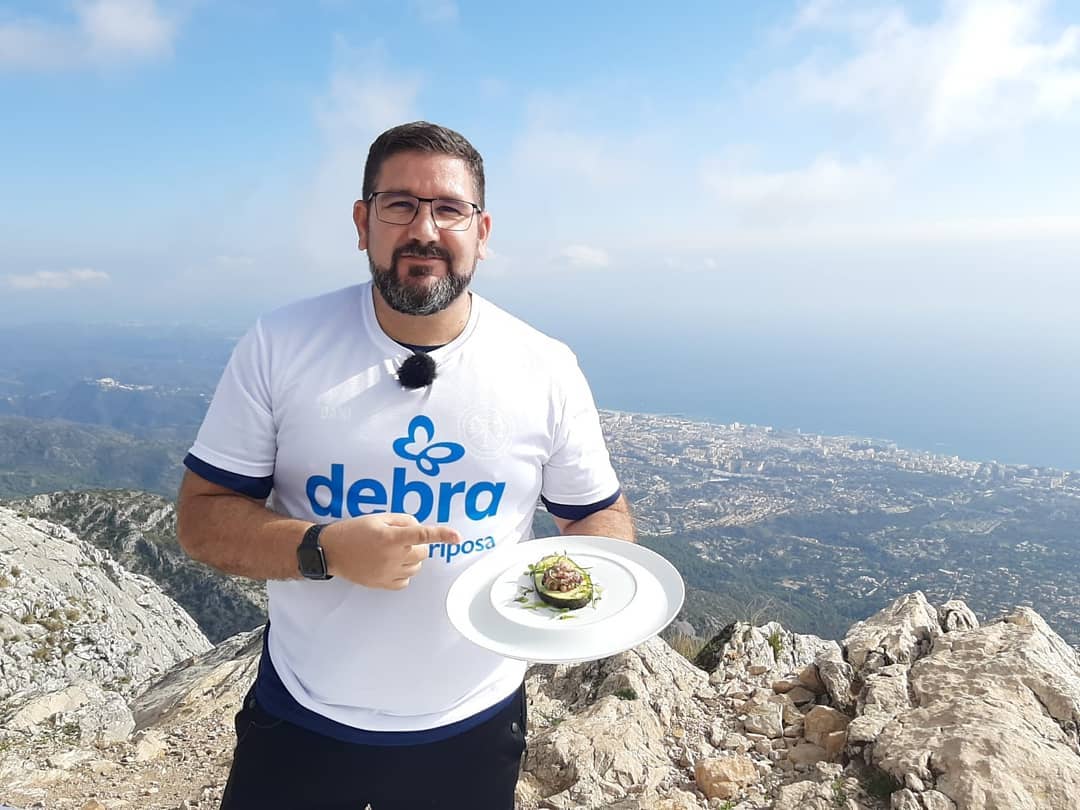 THERE is no doubt that when a famous celebrity or personality gets involved in supporting a charity then donations increase as does the publicity that the charity receives.

Sports stars, actors, comedians, musicians and even politicians play their part in helping to keep funds flowing into the coffers of so many charities.

In Marbella, the Council is particularly well-known for its financial support of all types of different charities and those funds are so badly needed, especially at a time when it has been increasingly difficult to run normal fund raisers.

Even now though, there are so many restrictions on events and restaurants have to close by 6pm, people all over the Costa are doing their bit to help and a perfect example are the Food Fairies fronted by Kara Caradas who are determined to raise funds in order to not only feed those in need but also ensure that every vulnerable child has a Christmas present.

A group of ladies in Benahavis have recently stopped cooking hot meals due to certain restrictions, so they are now collecting toys and gifts for local children and teenagers.

Companies have been fantastic in donating gifts for raffles and for example, the Positively Blue charity in La Cala de Mijas which is now holding two lunchtime events on December 5 and 6 (the original single date selling out quickly) is sponsored by Nero Premium Vodka.

Golfers are fantastic supporters of charities with huge amounts of money raised for charities such as Concordia, Debra Butterfly Children and Cudeca in Benalmadena and it seems that every golf club has a favourite to support.

We have seen popular celebrities such as Ronan Keating, Antonio Banderas perform on the Costa to show their support for the many good causes that exist and it does seem that there really is no limit to people’s good will from the most famous to children who want to do their bit to help.

It is difficult to mention every charity across the region, but there is Age Care, Age Concern, Adana, ARCH, Triple A, La Cala de Mijas Lions, Caritas, Red Cross, Rotary Club  and so many more that raise funds for animals, cancer victims, children, the elderly and to a great extent, the British can take the plaudits for introducing Charity Shops to the Costa del Sol.

All of these and so many more charities need to keep raising funds and the other problem that has arisen with the pandemic, apart from the difficulty in holding large events is the fact that so many people have been affected financially by loss of work which means that some can no longer afford to support charities and others are now needing assistance from groups such as Collective Calling.

Whilst few charities will ever say that they have enough funds, they are not greedy and many of those involved give their time for free in order to help support their community or animals in need so all welcome whatever can be spared, be it, time, commitment, funds or donations to their charity shops or with dogs, just old clean blankets to keep them warm during the coming winter months.

Thank you for taking the time to read this news article “Supporting each other for the good of the community”.

Married to Ophelia in Gibraltar in 1978, John has spent much of his life travelling on security print and minting business and visited every continent except Antarctica. Having retired several years ago, the couple moved to their house in Estepona and John became a regular news writer for the EWN Media Group taking particular interest in Finance, Gibraltar and Costa del Sol Social Scene. Share your story with us by emailing [email protected].com, by calling +34 951 38 61 61 or by messaging our Facebook page www.facebook.com/EuroWeeklyNews