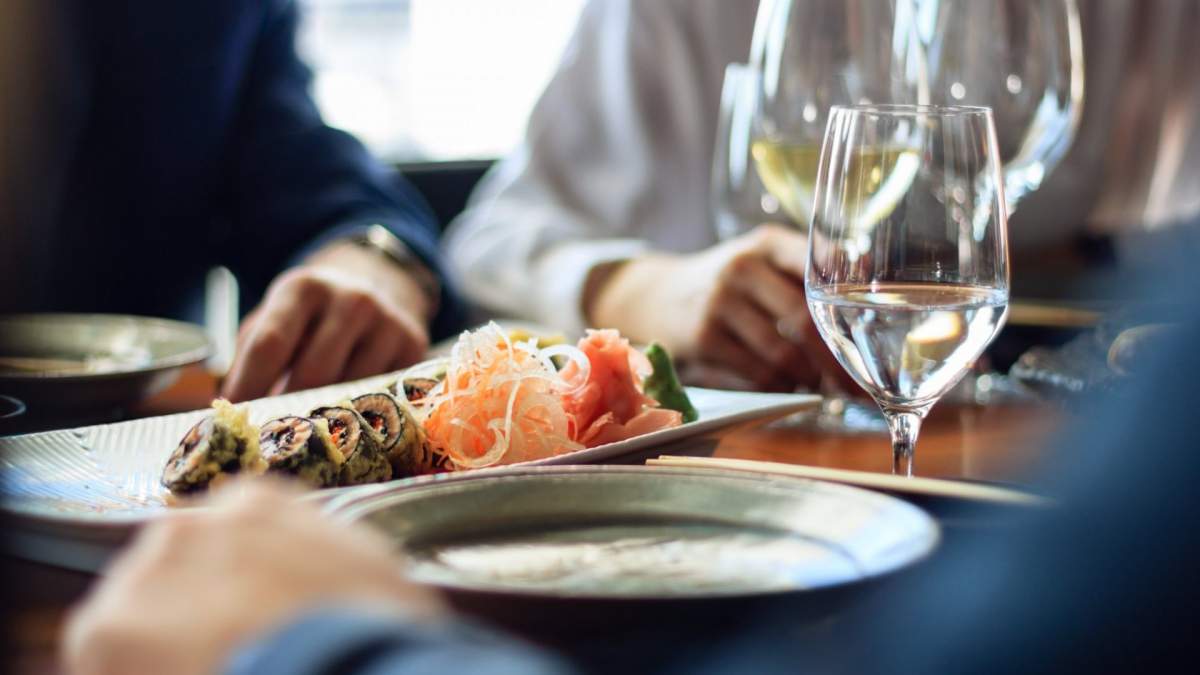 Christmas 2020 English Speaking Business Luncheon (ESBL).
ONCE again, the festive season is almost upon us. However, this year ESBL is faced with a situation that would deny it of the normal gaiety that accompanies its celebrations (and Chris’s Christmas puddings, brandy butter, turkey stuffing and Bisto gravy etc.).
“So I have sadly decided not to go ahead with it until a later time in the coming half centenary year,” explained Chris Wright.
“For those who are interested I am enclosing a brief detailed history of the ESBL together with my heartfelt thanks to all those that have assisted in the creation and success of the ESBL.”
Valencia 1970-2020 – the history
The English Speaking Business Luncheon was originally founded by Mr. Hemson of the Bank of London and South America, together with Accountants Deloitte Haskins & Sells, Mr. Peter Griffiths, Director of BOC and Tony Bryant Engineer of Agrupacion Technico Industrial.
Later on the following gentlemen joined, Mr. Trevor Nicholas, Mr. Jim Byrne and Francisco Dalby (the last British Consul in Valencia), Mr. Frank Milligan (manager of MacAndrews shipping company), Mr. Hector Morris (architect with the Bank of London) were also participants in the luncheon club as were Dr. Antonio Puig and Richard Bevington.
At the time, such organisations could not operate under the names of clubs or associations as it was not permitted by the law.
In fact, at that time, it was not permitted for more than three persons to congregate in public places. Therefore, the list of members was discreetly passed to those organising the luncheons who, in turn, paid for the postage.
Then, when restrictions on foreign trade and investments were eventually lifted, this system of businessmens’ lunches was adopted by other major Spanish cities.
Of particular interest was that the word spread via British European Airways flights that were flying to and from Heathrow airport (UK) into Manises, Valencia.
The BEA staff, including Mr. Maximo Caletria, the Valencia airport, became acquainted with passengers travelling to parent companies, and were also introduced to the English Speaking Businessmens’ Luncheon club which was by then meeting on the last Friday of each month, apart from August.
At this time, there was also an active branch of the British Chamber of Commerce here in Valencia as well as other major Spanish cities. Trevor Nicholas was President with Chris Wright and Toby Carpenter as vocals on the committee.
At that time the annual Christmas luncheon was held at the Astoria Hotel and one year Chris Wright in cooperation with Astoria Chef, Francisco Franco (yes believe it or not) produced an excess of Christmas puddings.
A visit by Chris the following day, to apologise for this error, was met by Francisco and a bottle of excellent wine. “Marvellous those puddings,” he said. “We put them all on the breakfast buffet and they disappeared in minutes !”
Up until around some 20 years ago it was Mr. Geoffrey Dobson (of Casa Pupo, London) who, with the occasional help of other members, mostly organised the ESBL luncheon meetings which still maintained their ‘all male’ status until his death when his duties then passed on to Mr. Chris Wright.
The first thing Chris Wright did was to waive the ‘Males Only’ status of the group and opened the club to interested ladies.
Several members disapproved of this action and some actually withdrew from the meetings. However, the presence of the ladies enhanced the lunches and at times there were more of these than gentlemen present.
For some years it was a Mr. Toby Carpenter of Jávea who, once the restrictions were lifted and the computer came into being, kindly dedicated his time to mailing invitations and notices etc. to the members who were also ‘online’.
Since Toby is no longer with us, Mr. John Deacon, also of Jávea, kindly and effectively volunteered to take over the mailing list and send out the invitations.
So, for nearly half a century the ESBL has been happily functioning without the help of any subscriptions, steering committees or rules, which, in this day and age, could been termed nothing short of a total success.
On very few occasions over the years have standards fallen in respect of venues, quality plus quantity of the meals. Again, a tribute to those who undertook to help organise the various venues. My personal thanks to you all.
This coming New Year will, effectively, be our half centenary year so I look forward very much to continuing helping to organise this exceptional monthly gathering as long as possible.
Once again thank you all for your continued support. It has been my pleasure to serve you all,
Very best wishes to you and your families for this coming festive season, Chris Wright.