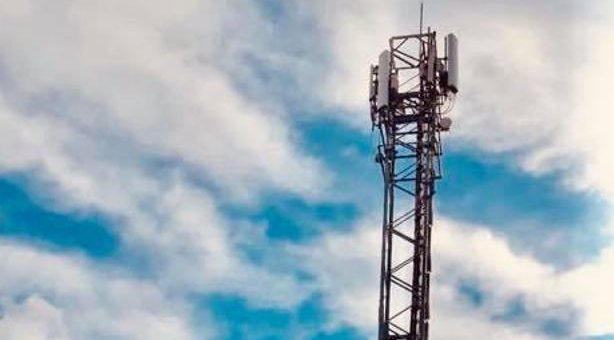 Negotiations underway to have a mobile antenna located next to a nursery in Frigiliana removed following thousands of complaints from residents.
THE town council is in talks with Vodafone and Orange to withdraw the antenna which was installed in 1999 and has led to criticism from thousands of residents over the last 20 years.
Concerned members of the public started a petition calling for its removal amid cancer fears after several diagnoses, reports Diario Sur, and the local council promised to have it taken down.
However, four years on the antenna remains, with Mayor Alejandro Herrero assuring “we are working on it, but it’s not easy at all”.
The council, which receives €6,500 a year in rent for the antenna, wants to reach an agreement about the removal of the antenna rather than a lengthy and costly lawsuit.
Herrero accepted that placing an antenna outside a children’s nursery “is not the most appropriate move for the municipality” and assured the council has already approved an ordinance to regulate that this type of antennas be placed outside the urban area”.
According to a Ministry of Industry report, the levels of emissions from the antenna “were within what is allowed by law.”

Thank you for taking the time to read this news article “Moves to have mobile antenna next to nursery removed following thousands of complaints”. For more UK daily news, Spanish daily news and Global news stories, visit the Euro Weekly News home page.