Hells Angel’s drama due to begin shooting this month 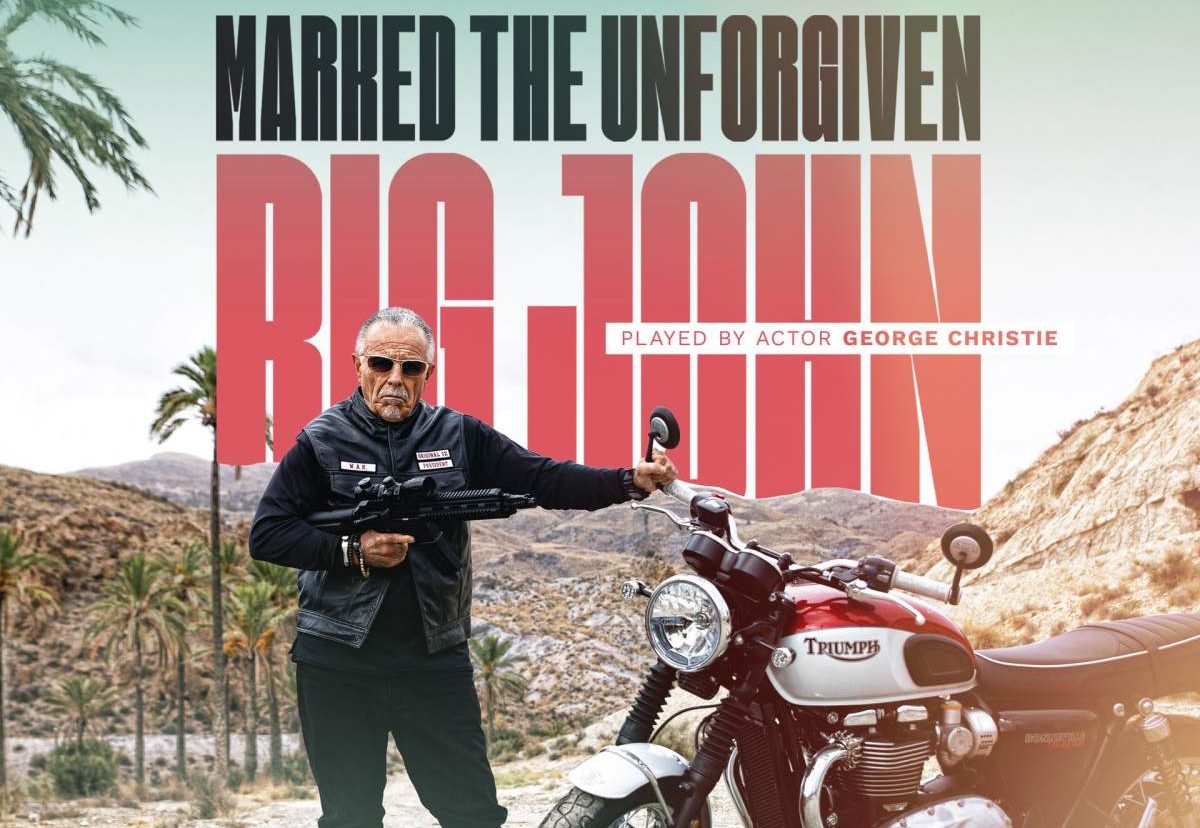 FILMING of TV series “Marked-The Unforgiven”, based on the novel “Marked”, written by the former president of “Hells Angels” in Ventura (California), George Christie, will begin at the end of January in Almeria, Malaga and Marbella.

Communication agency ‘Hormiguea’ announced in a statement that a new addition to the cast is Cuban-American actress, Tracy Ann Hoyos Lopez.
“Hoyos Lopez left the world of theatre to become a TikTok sensation and has been cast as Samantha Aleja, a no-nonsense chief prosecutor for the organized crime task force investigating the motorcycle club ‘Marked-The Unforgiven ‘and his ties to the Chicago mob”, they explained.
“We are very excited that such a talented and accomplished Shakespearean actress is taking on the role of Samantha Aleja. Over 1,000 actresses auditioned for the role, but in the end, we felt that Tracy was the best fit for this visceral real life drama of life”, said the director of distribution and administration of the production, Lucy Carver.
Hoyos Lopez graduated from Manhattanville College in New York, where she attended the theatre department on a scholarship and was in real life a “highly respected assistant district attorney who worked in the district attorney’s offices” and in the city of Los Angels
The series’ producer, Pat Andrew, has indicated that there will be press announcements next week regarding “two top Hollywood stars” who have agreed to be part of the cast of the series for the next 12 months.
Hormiguea, the Spanish communications agency which promotes Hollywood productions, explained that Marked-The Unforgiven is the story of former Navy recon sniper Jack Crest, who returns home to Ventura, California, from Afghanistan.
He becomes the protégé of ‘Big John’ played by George Christie, and the two form a motorcycle club comprised only of veterans: Marine Recon, Green Berets, Navy Seals, Delta Operators and a Coast Guard captain.
The production was the brainchild of Sutish Sharma, former BBC executive and CEO of New Street Pictures, Pinewood Studios, in London and Pat Andrew of Wanda-Halcyon Television, former executive of Spelling Entertainment Inc.
Casting took place in Malaga in July when 38 Spanish actors and actresses were chosen from over 2,000 applicants who attended auditions held at the Soho CaixaBank theatre owned by Antonio Banderas hoping to be offered one of the coveted roles.
The first casting call was done online to be able to respect the rules of social distancing, due to COVID-19 as it would have involved a large agglomeration of people.
Among those selected, are actors known for participating in Spanish and international productions such as “La que se avecina”, “Star Wars”, “Elite” or “Velvet” among others.
Suthish Sharma, commented at the time: “The quality of the Spanish actors, even acting in a language different from their own, is very high and the decision will be tough because there are many profiles that fit the roles perfectly. Once again, Spanish actors have set a very high standard.”