Judge rules disabled woman must get vaccine despite family’s opposition 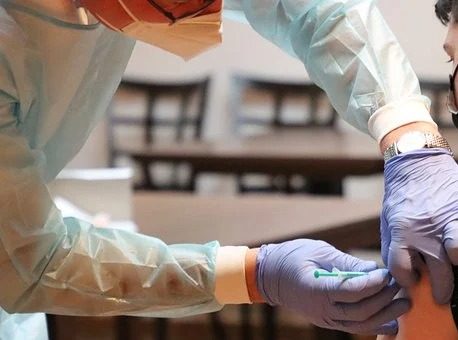 A JUDGE in Galicia has ruled that an 84-year-old disabled woman must get the coronavirus vaccine despite her family’s opposition.

She is the first disabled person in Spain to be forced by a court to get vaccinated, despite her daughter opposing her refusing the treatment, based on the fact that “health should prevail over the contrary opinion of a relative”.

According national Spanish daily El Pais, Judge Javier Fraga bases the urgency of the ruling handed down on Saturday (he received the request from the nursing home on Friday) on the fact that “there are few things more urgent than saving a life.”

The injection was scheduled for the following day, Sunday, although it was finally delayed because the decision was made to screen all users. The decision can be appealed by her children before the Court of A Coruña.

“It is true that vaccination carries a risk, but so does not vaccinating. The epidemic is expanding and the risk to life is very significant, it is about balancing the two risks and opting for the lesser evil, which for a person of 84 years is to be vaccinated”, adds the judge who took the matter into his own hands when he was on duty without waiting for Magistrate’s Court so that the old woman could be vaccinated on time.

The woman’s daughter appeared before the judging claiming that she feared possible adverse reactions to the vaccine and suggested waiting to see the effects on other people before giving the injection to her mother.

However, the judge responded that she should be immunized immediately, although he has mentioned the option of cancelling the second dose if the first injection causes the woman side effects.