How The Pandemic Has Changed The Face of Football 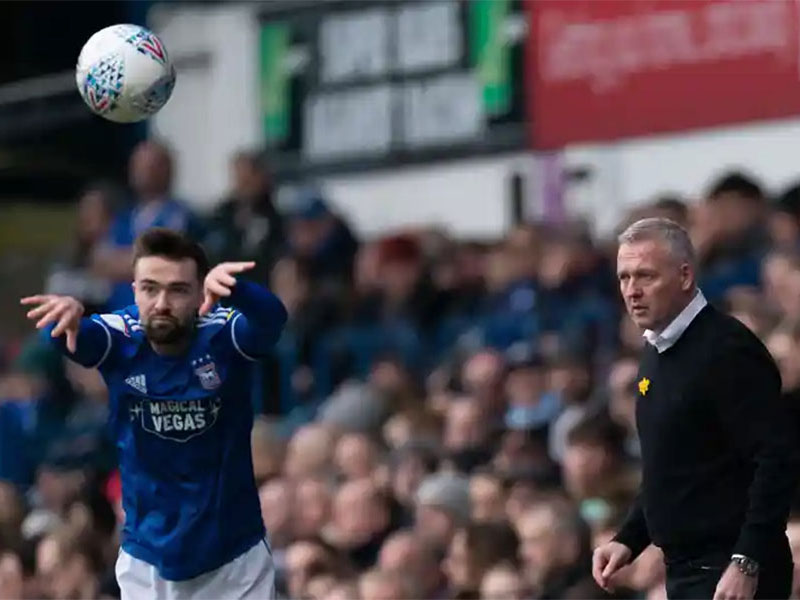 The coronavirus has resulted in circumstances, which are beyond anybody’s control. In these situations, we must change our behaviors according to the circumstances around us, however, this change has altered everything around us.

This pandemic has resulted in the shut down of various businesses and travel all over the world. Many football matches, just like other sports have been canceled or postponed. Now, slowly as things are opening up, amidst fear, many football matches are also being held in the stadium, but without any audience. But, what are football matches without the crazy fans?

However, with the cancellation of global competitive sport at all levels, the global response to the games has been worse. There has been a postponement of various matches, events, etc., all for the safety of the people. The good news is that despite the initial criticism of various bodies against the postponement of various events, after the increase in coronavirus cases, the decision is now met with positivity and appreciation.

No matter how good are the present norms in place for the safety of the citizens, it cannot be denied that the pandemic has changed the face of football, just like other sports. Coronavirus has resulted in the colleges being shut, which has made it difficult for the students to practice football.

Although things are a little bit better now, football was closed at the beginning of the pandemic. Even today, there has been a lot of confusion about when different football matches will begin and what all the future holds. If things continue like this, there is a fear that many football clubs will go bankrupt.

As the clubs won’t be making much money, there won’t be any news of big signings with the players and the salaries of the players will also be affected. The year 2020 has seen a huge, all of which was unpredictable. While the virus is being fought, there are a huge number of people like the staff, employees, and audience, who are going to be affected by the present conditions. It is a scary time for everyone who is associated with football. The pandemic will surely affect the salaries of the players and result in fewer jobs. People are going to have to take cuts.

Although, there have been instances of people allowed to get into the stadiums to watch a football match. However, players need to get used to playing in empty stadiums. Players will not like playing in stadiums without the fans, but for now, this seems to be the best option available.

Even after fans are allowed in the stadium, their behavior won’t be the same. They will be hesitant to buy the tickets to get into the stadium. Even if the leagues can pull some crowd, all the guidelines need to be followed, including social distancing and the wearing of the mask. 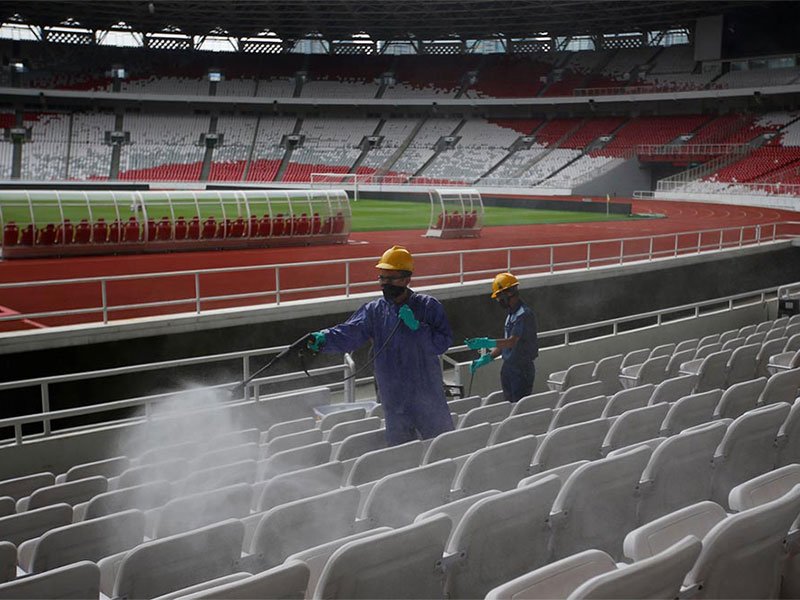 Even after almost one year of the coronavirus pandemic, it is incalculable how much football will change. When it comes to the long-term effects of the coronavirus, it appears that the basic operating model of leagues would remain unchanged.

There won’t be any change in the way the leagues were organized, through a competitive season of predefined length. Nevertheless, the coronavirus pandemic emphasizes how reliant this model is on TV broadcasting and live audiences.

At present, players are finding it difficult to play in an empty stadium, as according to them it seems like a practice match. The game of many players has suffered due to the empty stadiums as there is no one to cheer them and their game is affected. Many players have admitted that the pandemic has affected their game as they are finding it difficult to win in the present scenario.

Not only while playing, but the lives of people associated with the game have also changed in almost every field. Even if players are not coming to the stadiums, they still have to come in contact with the other players, which increases their risk of contracting the disease. Even with all the precautions, there are still cases of people contracting coronavirus, which frightens many players.

The way players and other staff used to travel has also changed. Now, they cannot interact with the fans and have no other option other than to travel in chartered planes where only other players travel with them. Players cannot be safe until coronavirus tests are carried out daily, which, well is not possible! 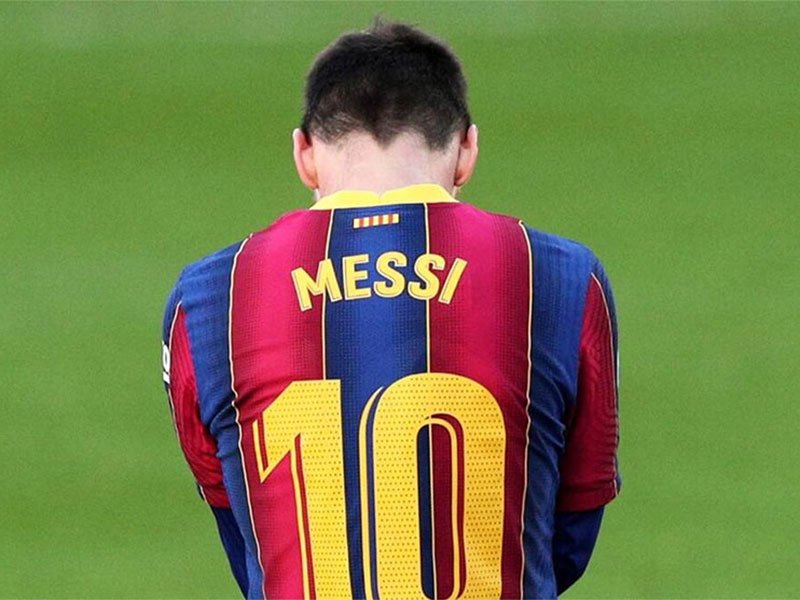 The good news is that things will change for the better and people are expected to flock back to the stadiums once again when a large section of the population gets the vaccine. But till then, we all must be patient and keep the strength to fight this pandemic.