Millionaire claims to have booked entire flight to avoid Covid-19 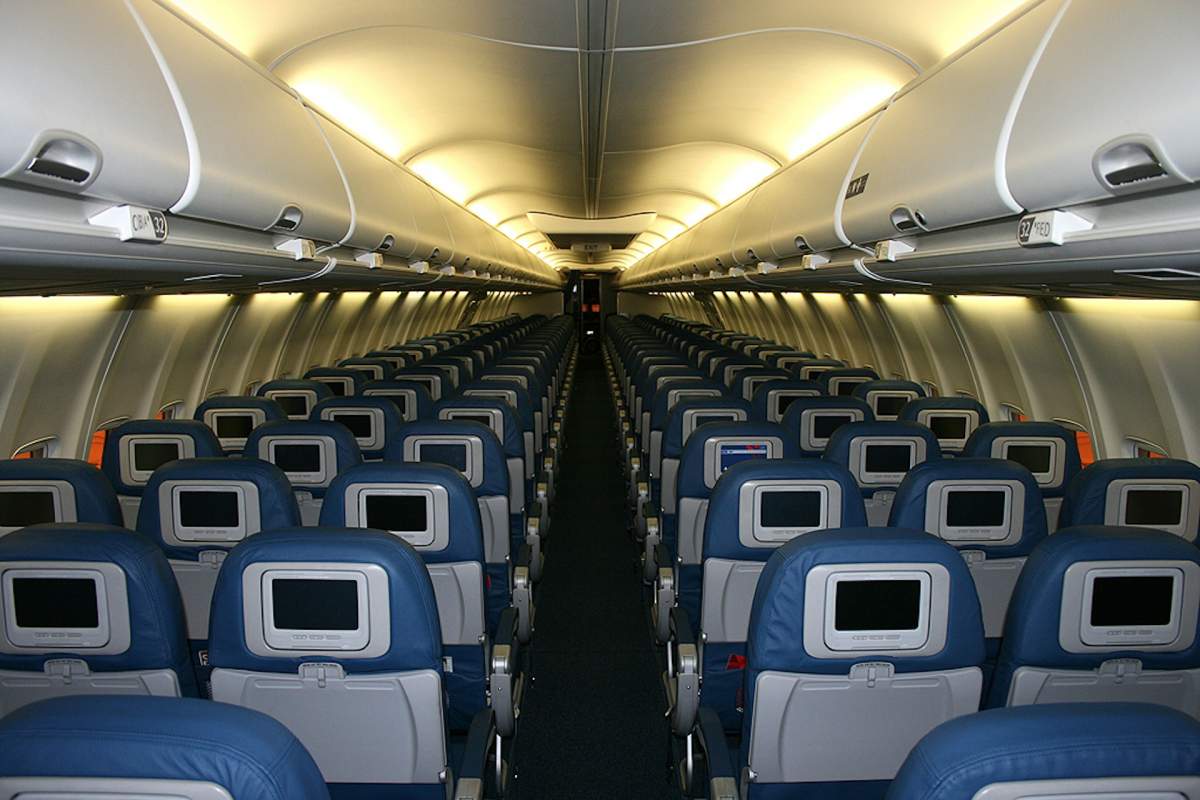 RICHARD MULJADI, a millionaire businessman known for his extravagant lifestyle, bragged on social media about having bought all the tickets for a commercial flight to avoid the inconveniences caused by the coronavirus pandemic, including getting infected.

He admitted that he and his wife were paranoid about the possibility of contracting the virus, and created a “private flight” for them from Jakarta, where he lives, to Bali.

He posted on Instagram that despite the expense, “after reserving as many seats as possible, it was still cheaper than renting a PJ (private jet). That’s the catch, guys. #LIFEHACKS.”

Many doubted this being true, and according to the airline, Batik Air, he only had a reservation code with two passengers in his name, so it is not known for sure if he actually purchased for tickets in a later reservation or if he and his wife just happened to be boarded on an otherwise empty flight. The airline did confirm that they were the only passengers on board.

Given his love of extravagance, his followers would not put it past him, however, to be telling the truth about his purchase. Not long ago he gave a car with a customised number plate to his French bulldog on its birthday.

Richard is the grandson of pharmaceuticals tycoon Kartini Muljadi, the richest woman in Indonesia. He is the co-founder of the tech company Dua Tech Global and Director of his family business, oil, gas and mining company, PT Mulia Graha Abad. He is the eldest son and heir of its owner, Sujipto Husodo Muljadi.

According to the Jakarta Port, he was sentenced to one and a half years in prison for consuming cocaine and ordered to go to rehab. He was arrested after a police officer happened to catch him snorting cocaine inside the toilet of a restaurant in the Pacific Place mall in South Jakarta.